The woman died on the spot, the accused escaped and a case was registered against him. 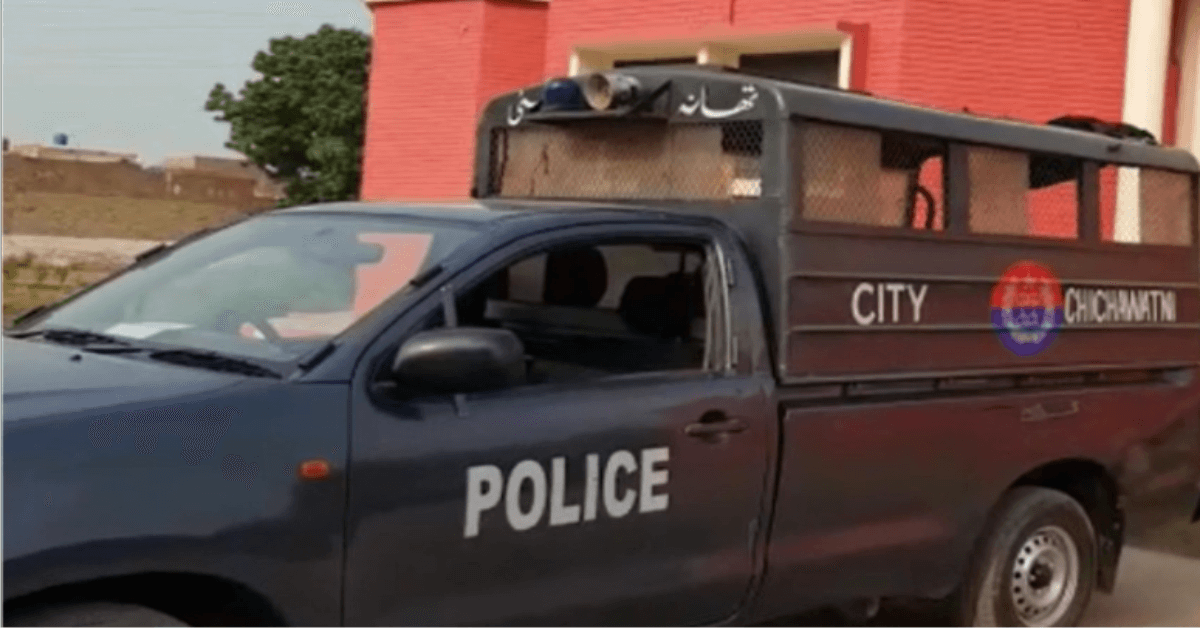 Sahiwal ( The Breaking Times – Arshad Farooq Butt ) A ruthless man cut off the neck of his wife with dagger in chak 124/9L Sahiwal for refusing to go with him.

The woman died on the spot, the accused escaped and a case was registered against him. According to the details, Muhammad Ali married his sister Balqees Bibi with Nisar Ahmad, a resident of the same village.

Mohammad Ali said that the character of Muhammad Ali was not good so Balqees Bibi was not going with him. The accused repeatedly hit Balqees Bibi on the neck and head, causing the woman to fall to the ground and die on the spot.

SHO thana Kamir Zeeshan Dogar has formed a police team to arrest the accused. He said that such brutal incidents are not tolerable by the society and the accused will be behind the bar soon.