A carpet road will be constructed from College Chowk to Samundari Interchange. 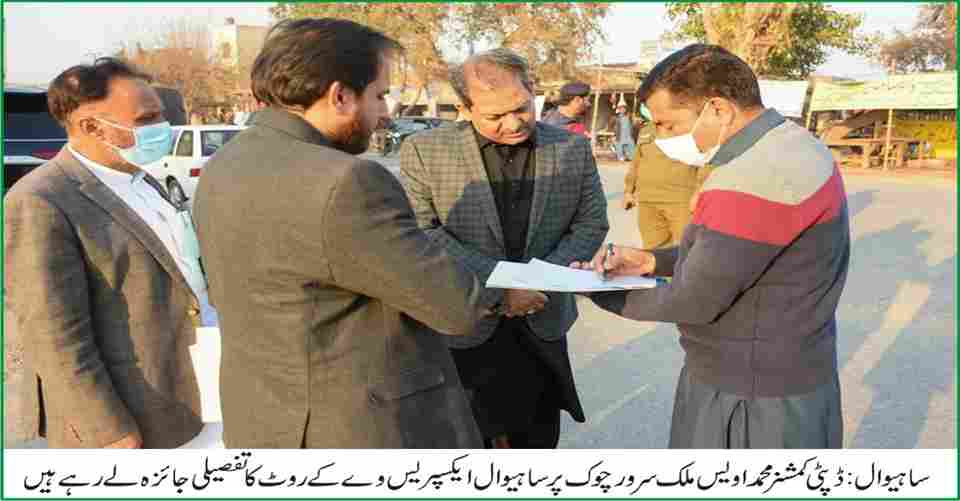 Speaking on the occasion, Deputy Commissioner Muhammad Owais Malik said that the two-way expressway would prove to be a game changer for the construction and development of the area.

He said that the construction of Expressway would not only facilitate access to other cities but also reduce the waste of time.

He said that 44 km road would be constructed from College Chowk to Samundari Interchange. He further said that on the direction of the Chief Minister, the revised construction plan was being submitted to the provincial government and instructions had also been issued to the Highways Department to estimate the cost.