The three robbers looted Rs 50,000 in cash from the driver and fled. 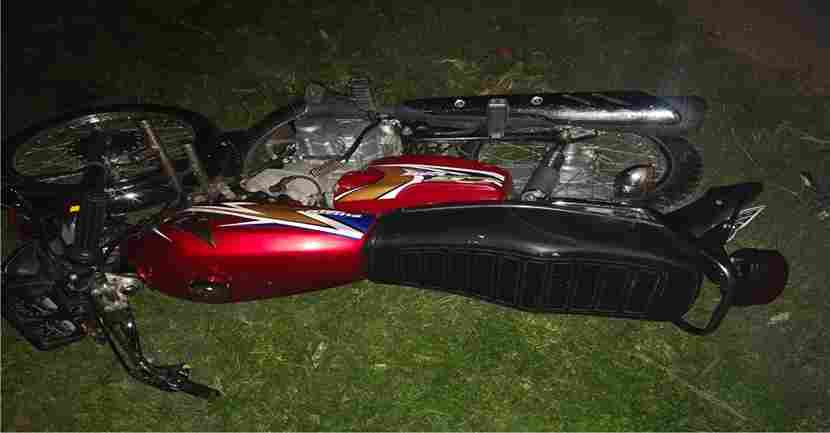 Sahiwal ( The Breaking Times – Arshad Farooq Butt ) Three dacoits were killed and two others escaped in an alleged police encounter on Anjum Farm Road within the limits of Ghalla Mandi police station Sahiwal.

The three robbers looted Rs 50,000 in cash from the driver and fled. After receiving a report on the police helpline 15, the police reached the spot and chased them and the encounter continued for half an hour. The robbers were identified as Mumtaz Bugi, Mohammad Omar and Khalid Ijaz.

The three robbers were wanted by Pakpattan, Sahiwal, Toba Tek Singh and Vehari police in more than 30 cases.