According to the notification, meetings, processions and rallies will be banned in the red zone Islamabad. 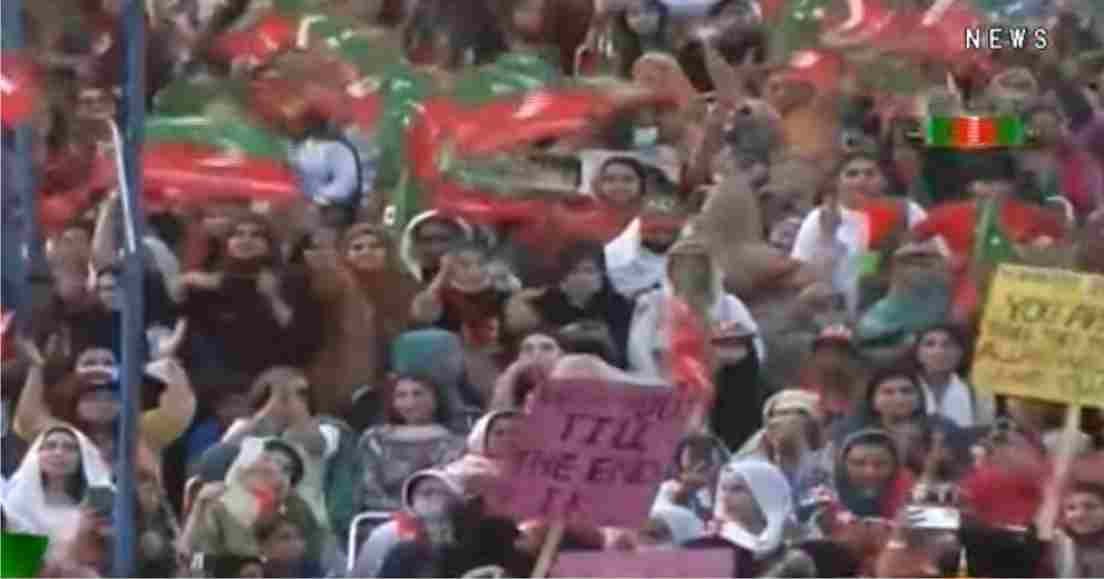 On the one hand, there are reports of the ruling Pakistan Tehreek-e-Insaf (PTI) planning a riot in Parliament on Sunday, while on the other hand, the district administration of Islamabad has enforced Section 144 in the Red Zone to avoid any disturbance.

According to the notification, meetings, processions and rallies will be banned in the red zone Islamabad. Section 144 will be implemented immediately in the red zone. Action will be taken for violation.

According to the notification, Metro bus service will also be closed in Islamabad on Sunday. Double riding on motorcycle will also be banned for two days in the federal capital.

The Prime Minister’s Office became active in the no-confidence motion.

Citing sources Private TV Channel Geo News has claimed that a key official of the Prime Minister’s Office had issued instructions to Islamabad police regarding no confidence motion.