Bilawal Bhutto Zardari will also address the workers as soon as he reaches Chichawatni. 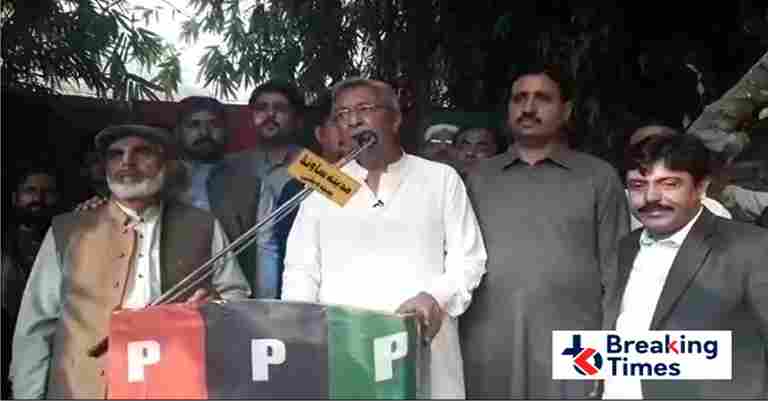 He said that Pakistan Peoples Party Chairman Bilawal Bhutto Zardari would lead the long march. The conscious and zealous people of Chichawatni were ready to welcome the Long March.

By the grace of Allah, thousands of workers and citizens would welcome the long march and made history. Bilawal Bhutto Zardari would also address the workers as soon as he reached Chichawatni. Shehzad Seed Cheema added.

This long march will be a decisive battle against the government. The end of government is the most important need of the hour. Incompetent, corrupt and selected government has snatched the bread from the people by launching relentless attacks on the people.

Thanks to Imran Niazi’s anti-people policies, the country is on the brink of disaster. The country is facing the worst economic crisis. If this government is given more time then there is a danger of famine in the country.