Solange Knowles Net Worth, Early Life, Personal Life and Others 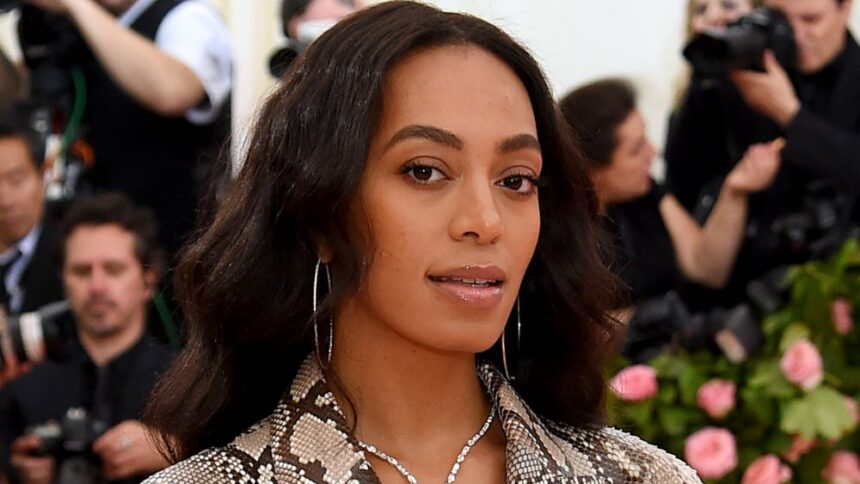 Solange Knowles, Aka Solange Piaget Knowles, is a popular American songwriter, singer, and actress. She always had an interest in music at a very early age. She has made a massive net worth. Solange started her music career in various genres such as  Hip Hop, Funk, Soul, and R&B.  Knowles also plays instruments such as keyboards and vocals.  Let’s know about Solange Knowles  net worth and all other details.

Solange Piaget was born on 24th June 1986 in Houston, Texas. Mathew and Tina Knowles are her parents. She has an older sister who is a popular musician and performing artist Beyonce Knowles. She started to dance and theatre work and made her singing debut at an amusement park just at the age of five.

Solange started writing songs just at the age of nine. She was only fifteen when she joined her sister’s group Destiny’s child on tour as a supporting career. Moreover, Solange replaced Destiny’s Child member Kelly Rowland when the group performed as the opening act for singer Christina Aguilera.

In February 2004, Knowles married Daniel Smith, and at that time, she was just 17 years old. Solange gave birth to so named Daniel Julez J. Smith Jr. after three years in 2007; she shifted to Los Angeles with her son and then to New Orleans in 2013. After a year, she married alan Ferguson, who is a video director but announced their separation in November 2019.

The popular singer and songwriter earn a handsome amount of money from her singing and acting career. According to sources, Solange Knowles’s net worth is almost $9 million.