Some Facts About Young Wanda From Wanda Vision, Michaela Russell 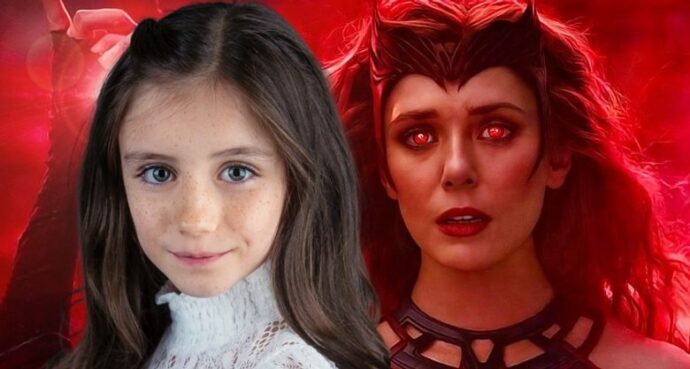 Michaela Russell is a well-known actress and famous for her work on Ant-Man and The Wasp, Amazing stories, and the latest Wanda vision. She was always passionate about acting since the age of eight.

Michaela Russell is only 12 years old. We don’t know her exact date of birth. She was born and grew up in the United States. Michaela keeps her information away from the media. She has a younger brother named Brasher. Her height is four feet and five inches.

Michaela made a screen debut and appeared in Ant-Man and the Wasp as young Evangeline Lilly in 2018. She was seen in two films, Two Turtle Doves and Love to the Rescue. Moreover, she was also seen in other amazing series in 2020.

In that series, Russell played the role of Mildred. Michaelaappeared as young Wanda on the tv series Wanda Vision in 2021. Russell is busy filming Game Changer, in which she portrayed Kimmie Everette. Besides, her short film named Sighter is under post-production.