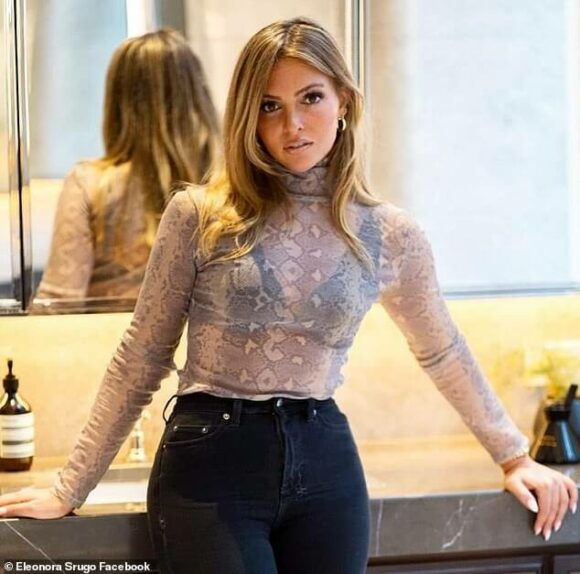 After Clare Crawley ad Dale Moss breakup, Eleonora has been taking the internet by storm. Some reports say that Dale cheated on Clare, and Srugo and Dale Moss were seen together then.

Eleonora Srugo was born and grew up in SoHo, New York. She lives in Greenwich Village, New York. She got her education from Boston University Questrom School of Business. The New York-based realtor, Eleonora, is also an expert in new development representation and shares her expertise on social media.

She got more fame when Clare Crawley called her Dale Moss and accused her of being with her ex-fiance when they were engaged. Moreover, she denied all the accusations and defended herself by saying that she and Dale were only friends. They met in 2019 when Dale was engaged with Clare.

Eleonora is active on social media, such as on Instagram under the username @eleonorasrugo, with 23.2 k followers.
She was ranked #13 as a producing real estate agent in New York. Moreover, she is the mentoring program founder and professional developer for Public School students.