Opposition chanted slogans against PM Imran Khan and the Mini-Budget. 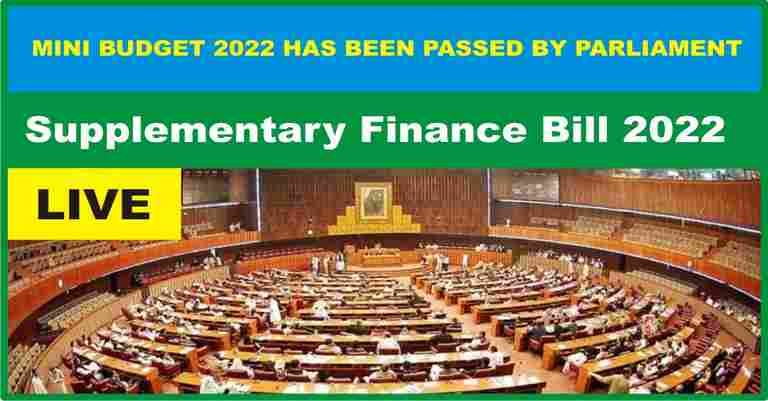 Islamabad ( The Breaking Times – Arshad Farooq Butt ) The National Assembly of Pakistan has passed the supplementary finance bill 2022 by a majority of 18 votes.  Additional Finance Bill was introduced by Finance Minister Shaukat Tareen.

Speaker National Assembly Asad Qaiser conducted an oral vote on the occasion which was challenged by the opposition. However, their objection was rejected.