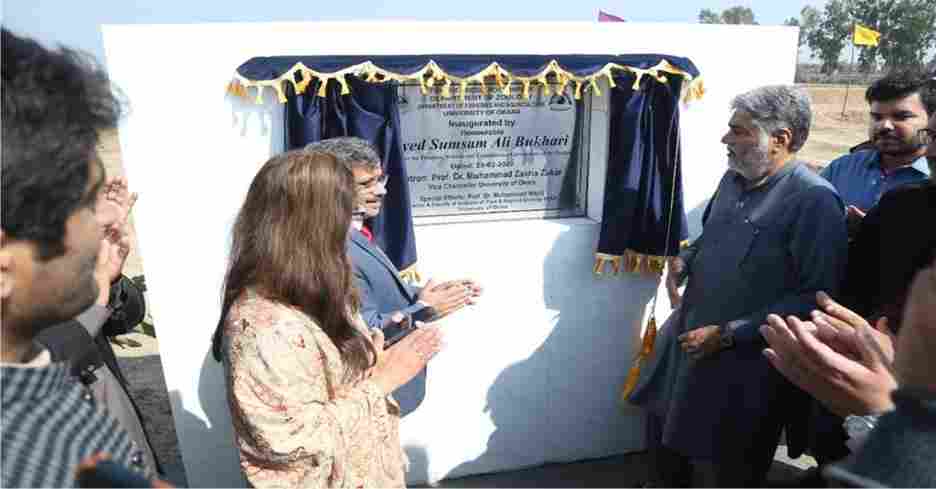 Syed Samsam Ali Shah Bukhari is a Pakistani politician and former member of the Pakistan National Assembly. He was born on April 20, 1965, in Lahore, Pakistan. Syed Usman Ali Shah Bukhari was his father’s name.

He graduated from Government College in Lahore with a master’s degree in literature. He has two daughters and one son. He is one of the few politicians who have avoided corruption throughout their entire career. For information, he is an ex-Minister of State.

In 2002, he joined politics for the first time. He ran for office for the first time in 2002 as an independent candidate, but was defeated by PML (Q) member Syed Gulzar Subtain. Despite this setback, he never gave up hope and continued to work tirelessly for the people in his area.

He started to run again for general elections in 2008 on the PPP ticket, and this time he defeated Syed Gulzar Sabtain by a large margin. Because of his strong advertising, he was appointed Minister of State for Data.

He ran for parliament again in the 2013 general elections as a member of the Pakistan Peoples Party, but he lost his seat that time.

In 2015, he quit the party and joined Pakistan Tehreek e Insaf, which he co-founded with Prime Minister Imran Khan. In the 2018 Pakistan General Elections, he contested for a seat in the Provincial Assembly but was defeated by a PMLN candidate.

However, he was given another chance to run for office in the October by-elections, and this time he won. After the departure of Fayyaz Chohan, he was appointed Chief Minister of Punjab for Information and Culture on March 6, 2019.

He is one of the most sincere and committed politicians fighting for the country’s progress.He worked hard and earned a respectable political position.