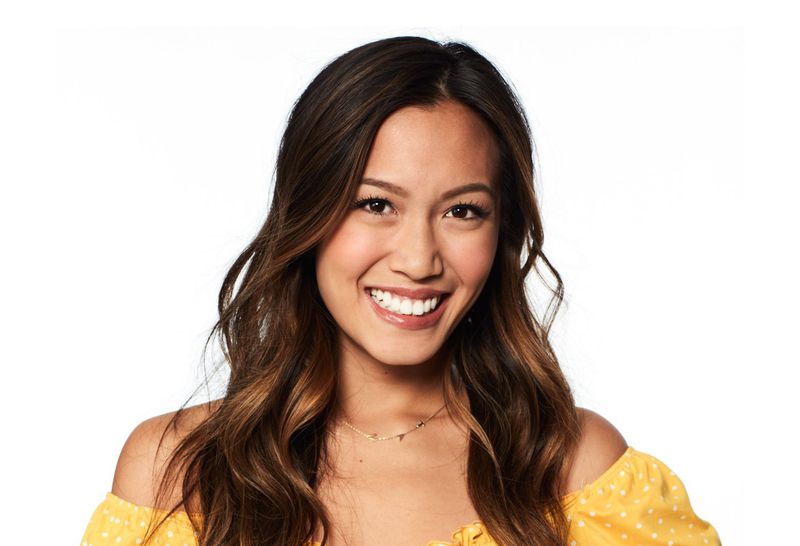 Tammy Kay Ly has returned for season 7 of Bachelor in Paradise. Well, she was in the process and not afraid to leave them in the dust. She ended her last relationship by hosting him.

Tammy On Bachelor In Paradise

Tammy arrived on the beach and hit it off with Aaron Clancy and spent all the time together. They feel secure in the relationship. After some time, things changed, and Aaron told Tammy, “You have talked to him for a day and completely sacrificed everything we had built. You will regret it like no other, I promise you, and he is not a good person.”

Thomas and Tammy were still together in episode seven. She went to a VIP party with Thomas, to which Tammy was not invited. Before that, Becca told Tammy that she was asking Thomas on a date. Tammy gave her blessing and hoped that Becca and Thomas did not hit it off.

Thomas and Beca’s date went well, and they shared some kisses before the night ended. Tammy breaks into tears, knowing the fate of the rest of the show is unclear.

Some reports say Tammy leaves the show after Thomas gives his rose to Becca.

Who Is Tammy Ly?

Tammy was born on 17th June 1995 in Syracuse, New York. She grew up with her younger sister named, Jenn Ly and Kathy Ly, after her parent’s separation. In an interview, she said that her mother neglected her, and her father resented her. She did not know that the patriarch was not her real father. Tammy considers herself a tomboy and does not relate to Blonde Barbie types.

Tammy studied Business Management and Marketing At the State University of New York College from 2017 to 2019. She was offered a New York State Real Estate Salesperson License in 2018 and got her Commercial Lines Insurance license.

According to reports, she is earning a handsome amount of money. She is working as a real estate agent, investor, insurance agent, actress, and model. The estimated net worth of Tammy is $600k.