Chichawatni Police raids are underway to arrest the main accused. 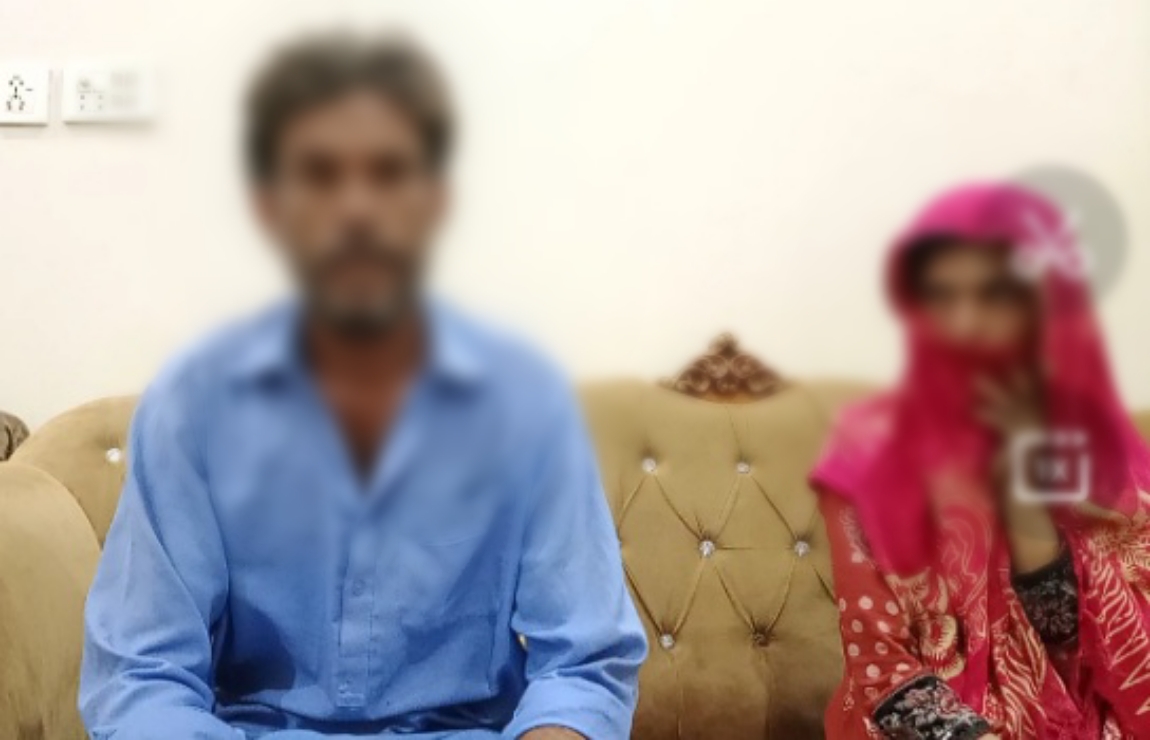 Chichawatni ( The Breaking Times city News – From Usman Cheema) An incident of rape of a 14 year old girl by an obscene youth has come to light in Gulistan Colony of Saddar Police Station Area.

Sehrish, a 14-year-old resident of Gulistan Colony, went outside the house to feed the animals after breaking the fast as usual.

Meanwhile, accused Abuzar and his uncle Tanveer came on a motorcycle and forcibly abducted the girl with a cloth over her face and took her to his Dera near village 109/12L.

During the camp, accused Abuzar committed adultery with Sehrish. After her condition deteriorated, the accused left the girl in a house near Gulistan Colony saying that the girl was mentally unbalanced. We will take her away after some time.

Meanwhile, the accused’s other uncle Afzal took the girl back from there. When he reached the girl’s house, he told them that their daughter had been found sitting in a field somewhere.

The girl’s father brought her home, but her condition was bad and she was very upset. The next day the girl told her parents that she had been abducted by two persons and that one had raped her.

The girl’s father Ali Hassan reached the police station with his daughter. Police issued a doct for the girl’s medical check up. Medical is not found yet.

The father has demanded immediate arrest and justice from the Prime Minister of Pakistan Shahbaz Sharif and IG Punjab.