Tony Awards 2022: How many awards “The Lehman Trilogy” won?

Winner of Best Scenic Design of a Play won by Es Devlin "The Lehman Trilogy." 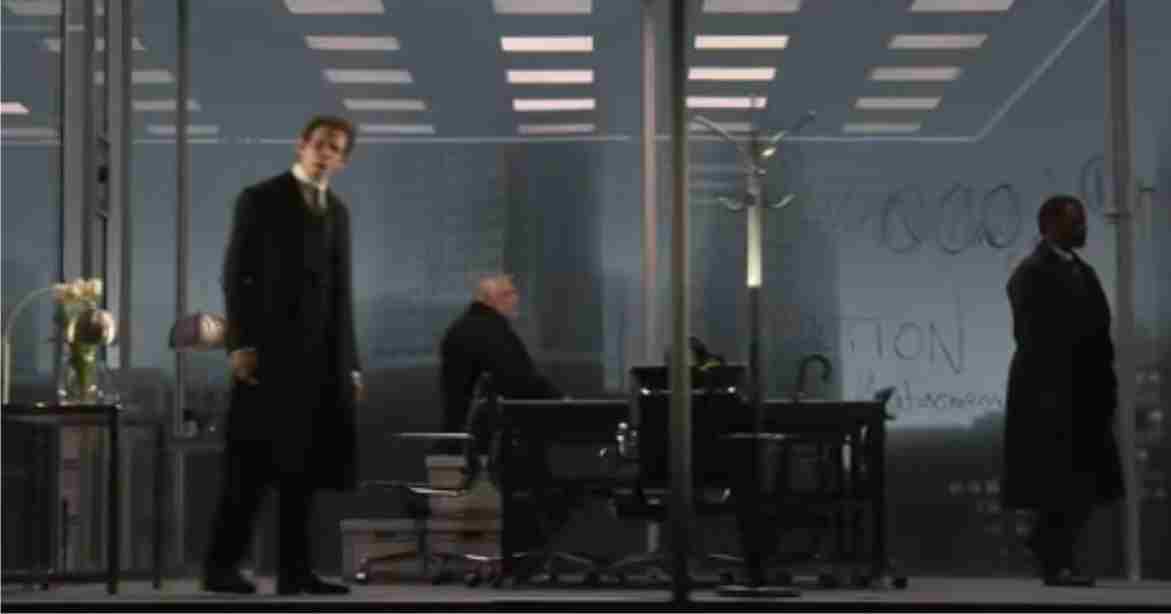 For the first time since June 2019, the Tony Awards returned to Radio City Music Hall. The awards celebration commemorated Broadway plays and musicals and returned to its regular schedule after a long pandemic hiatus, acknowledging work that premiered between Feb. 20, 2020, and May 4, 2022.

The Lehman Trilogy, a Play written by Stefano Massini and Ben Power about the rise and fall of investment firm Lehman Brothers, took the best new play honor and many other awards at a live ceremony held at Radio City Music Hall in New York.

The award for Best Performance by an Actor in a Leading Role in a Play was awarded to Simon Russell Beale, “The Lehman Trilogy.”

Winner of Best Scenic Design of a Play also won by Es Devlin “The Lehman Trilogy.”

The Best Lighting Design award was also given to Jon Clark, “The Lehman Trilogy.”

Sam Mendes, who directed “The Lehman Trilogy,” was awarded Best Direction of a Play at a glittering ceremony celebrating Broadway’s comeback.