The Newest Cast of All American Season 3 “Alondra Degaldo” 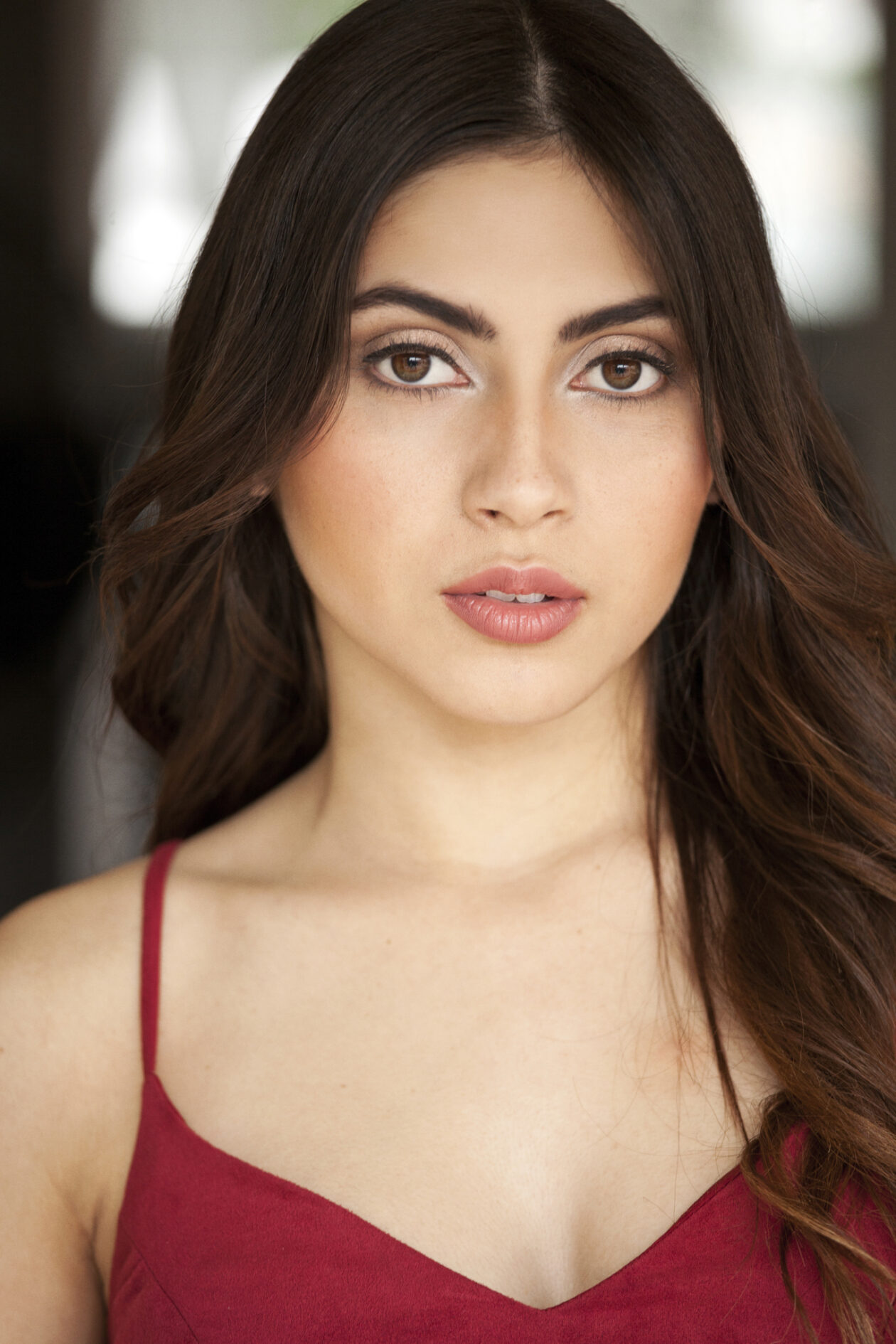 Alondra Delgado is a writer and actor who appeared in the latest CW sports drama “All American” She joined the third show, which premiered on 10th October 2018. Vanessa from all American is not unknown to anyone. Let’s talk about it.

This series is all about the story of two families, Beverly Hills and Crenshaw, and their wins, losses, and struggles between two worlds. Here are some important facts about Alondra.

Alondra Delgado was born on 31st August 1997. She relocated to the United States to show her acting skills. She also maintains a close bond with her mother, Marisol Gonzalez, and her father, Abby Delgado. She also has a younger brother named Abiezerairam Delgado. You can follow her on Instagram as she is active under the username @ialondradelgado, with more than 6.4 k followers.

Most people know her acting skills because of the All-American series. Alondra began her acting career in 2006 when she portrayed Elenita’s role in Angels Perdidos. It was a time when she was in Puerto Rico.

After that, the talented actress shifted to the United States and joined New York Film Academy to develop her acting skills. Moreover, she worked on many projects such as Downtown Browns and Vida. Also, she contributed to the F.X. drama named Mayans M.C. and played the role of Rebel Women in three episodes.

Alondra touched the height of her acting career when she came to the movies Safe House and Aimee. Besides acting, as we said, she is also a good writer and wrote Bygone and starred in it.

She is so talented and published her poetry and prose on social media. Vanessa of All American role of Alondra is really appreciated. She played the role of a student at Beverly High School and became known as the daughter of the head coach.