On Friday, Cruise flew into South Korea to surprise his fanbase. 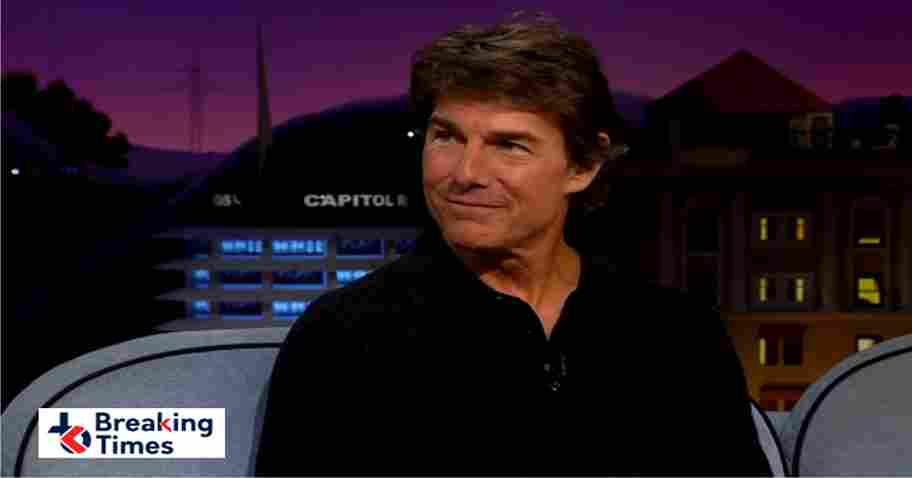 On Friday, Cruise flew into South Korea to surprise his fanbase. The 1986 smash blockbuster Top Gun sequel had Cruise reprising his iconic role as Lt. Pete “Maverick” Mitchell, a Navy pilot. The actor’s movie, which launched the summer movie season with some ’80s throwback flair, became a box office smash, sending him into a tailspin.

The actor donned his mask to warmly welcome his followers waiting for him at the airport while wearing aviator sunglasses, a Polo shirt, and slacks. “Thank you for coming,” Cruise said to the crowd of fans who had gathered behind the barricades to see him.

He greeted everyone and said, “I am so happy to be here. I was filming for ‘Mission Impossible 7,’ but we paused the shoot so that I could be here with you all.

The superstar even flashed the ‘finger heart’ in keeping with the K-pop craze, surprising fans who cheered and hollered. The star grinned and even posed for photographs with the fortunate group while raising his hand in a heart shape.

In addition to his recent arrival, the superstar has already visited South Korea once, back in 1994, for promotion of Interview with the Vampire.