Disney plus hotstar has 46 million subscribers in India 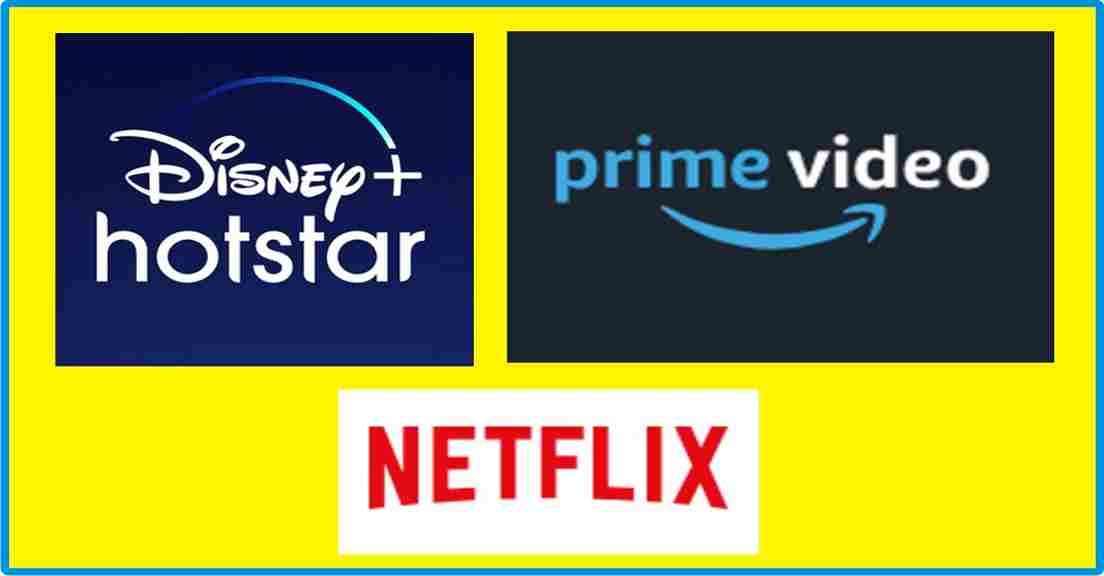 Delhi ( The Breaking Times – Arshad Farooq Butt ) Disney plus hotstar, Amazon Prime Video and Netflix are the top live video streaming companies in India having the most subscribers.

Disney Plus Hotstar has 46 million subscribers in India. Disney Plus hotstar has made its place in India primarily through sports programming. It has acquired the largest digital broadcasting rights to tickets in the world’s largest cricket market including the Indian Premier League (IPL).

Amazon Prime Video has 19 million subscribers. Amazon Prime Video offers programming in 10 Indian languages. His action drama ‘Family Man’ was the most watched Hindi streaming show last year. The drama ‘Mirzapur’ based on rural gangs was also popular all over the country.

Prime Video also brings a lot to movie lovers. About 40% of all blockbuster movies made in different languages ​​of India are owned by this service.

The service has also been streaming live cricket in New Zealand since the beginning of the year. The benefits of shopping on Amazon come with being a member. Prime also gives its members access to eight other small streaming services on its homepage, including shows, movies, reality TV, documentaries. They all have to pay once.

Netflix has been far behind its competitors in India with 5.5 million subscribers. Netflix made its mark in 2018 with the gangster series ‘Sacred Games’.

Netflix has done its best to attract consumers in India. It has reduced its package prices by 60%. The mobile viewing service now costs Rs 149 per month. It has invested more than 400 million to make more than 50 films. This includes making more than 30 movies and shows in Hindi language.