What is Web3 and How it will Decentralize Future Internet?

Many are calling web3 the "Great Revolution of the Internet". 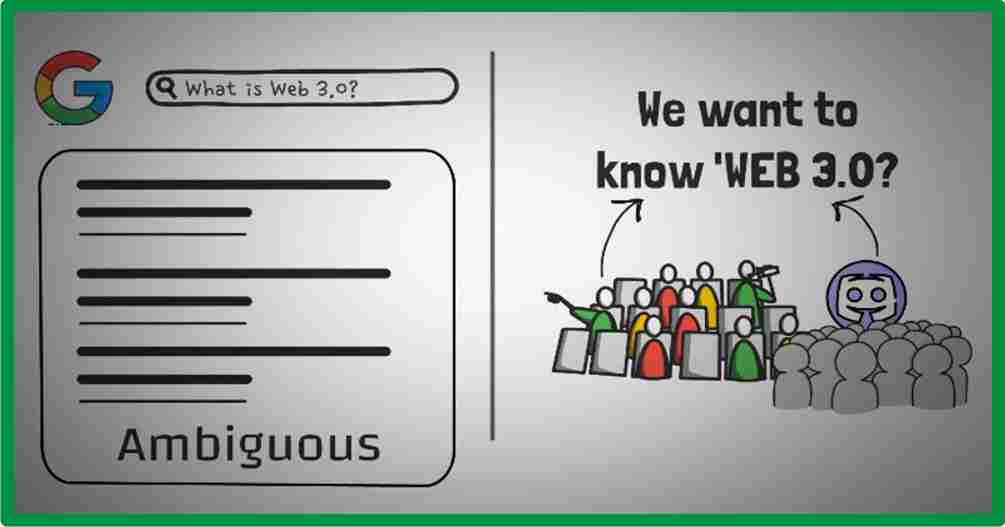 Web3  is an innovative type of Internet in which all data will be stored on your data server instead of being stored by a third party and no one will control this type of internet but it will provide an equal type of control.

You may have heard that when Facebook was down recently, access to all the websites linked to it was blocked. It seems that all the people who did business on these websites during that time their business was affected and also the general users.

So far, the whole Internet back-end has been controlled by a single server. But not a single server will have this control in Web3. You will also be able to “rent” your server or computer for this purpose and upload data.

In that case, shutting down a server will not end data access, but other servers will have its data. Web3 actually gives you more control over the data.

Many are calling it the “Great Revolution of the Internet”. In web3 we will not need large servers to store information because everything will be in the cloud and accessible at all times.

What is Decentralization of the Internet in Web3?

The main advantage of web3 is the decentralization of the Internet. That is, creating an Internet that is more equitable and decentralized and weakens large Internet companies.

The Internet was initially a simple and decentralized protocol. The Internet must return to its original state. What the Internet did was that no one had enough control over the communication tools that are happening today.

Amazon, Google and Microsoft are currently leading the market for cloud data storage. Similarly in web3 people can buy unstopable domains. Currently, such nft domains are not available and we have to pay annually. The owner companies can delete or block our domains.