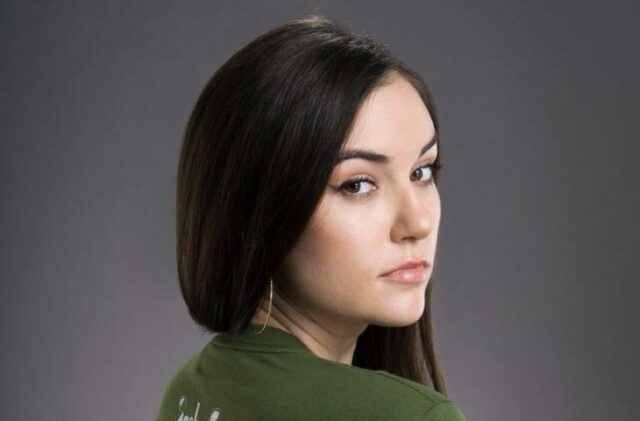 Sasha Grey is no need of introduction as everyone knows about her. She is an accomplished artist who began her career in Showbiz as an adult actress. We will also talk about Sasha Grey’s Movies and Tv Shows.

Her early years were over the top; however, she announced her retirement from the adult industry in 2011. She issued a statement and said she wanted to pursue her other ventures.

She said, “with the social media progression, much personalization has been lost. The main purpose of this is to address the elephant in the room and to thank all of you. It’s become evident as an adult film performer, don’t worry, I haven’t found Jesus.

Moreover, she also talked about her debut as the new book author Neu Sex. Basically, she declared her retirement in 2011, but she had already stipped adult video shooting in 2009. Also, she was cast in the film “The Girlfriend Experience” in the same year.

After retirement, she featured in the music video for Eminem’s track Spacebound. Sasha grey movies and tv shows were both appreciated, but movies create less buzz.

However, while working with a telecine musical group, Sasha Grey experimented with music and contributed to vocal tracks such as Infected Mushroom and Death In Vegas. Her track Consequences of Love was also featured in Tom Cruise’s Mission Impossible: Fallout 2018. She is a professional DJ and also an author of a book titled Juliette Society.

Sasha is a Twitch streamer and host of a show called Grey Area, co-hosted with @DUMBFOUNDEAD. In the show, intimate conversations with various people and advice from experts about relationships, modern love, social media, and many more are included.

Her fellow comedian Russell Peters was a guest on her show, and Grey Area can be viewed through a 24/7 streaming television network called Venn.

Sasha is a cinephile, and Jules and Jim is her favorite movie. She disclosed it through her Instagram stories. David Choe is her close artist friend and one of the shareholders of Facebook.