Zayden Project Runway Journey From Being Homeless to Receiving An MFA 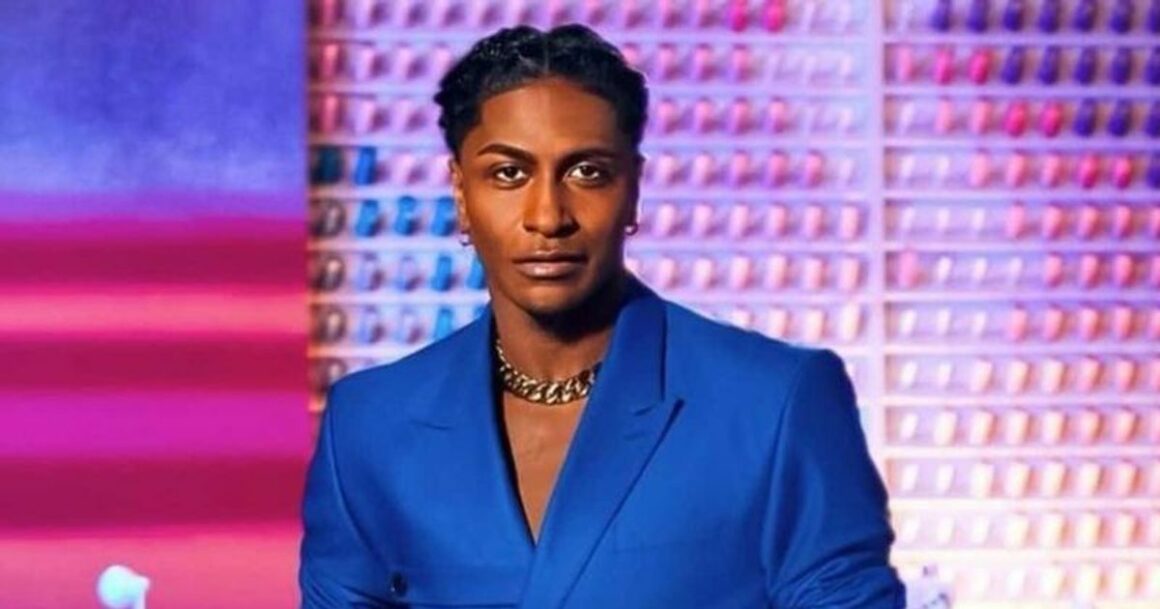 \Project Runway season 18 ended on 12th March 2020. Geoffrey Mac surprised the fans in the season 18 finale that featured Serena Williams as a guest judge. This one is long-running competition series, and Zayden Skipper is an aspiring designer among all contestants. He is well-known as Zayden Project Runway, so have a look at the detail.

Zayden grew up in Chicago with a single mother. He said his mother, grandmother, and aunt sewed clothes for him and his brothers. So he remained focused on his art and stayed grounded.

The 32 years old designer graduated from Alcorn State University. He got a bachelor’s degree in Business and started working in the corporate sector. He discovered his fashion industry talent and moved to Atlanta to continue his master’s degree.

Zayden Project Runway went homeless to become the only black male in his class to receive an MFA. Moreover, he got the highest fashion degree from Savanna College of Art and Design. Besides, he has already been featured in Teen Vogue, Essence, WWD, and Vogue Italia. Among his achievement, one is the selection to represent SCAD in the CFDA fashion future graduate competition.

His skilled designer clients Paula Wallace, Lori Harvey, Tanya Sams, and Tierra Wack are included. Once he got the chance to design Atlanta Mayor Keisha Lance Bottoms. His most recent collection is known as Avant Oppidan: The Misconception of Black Designers in the fashion industry. He explores the history and challenges of black people in America.

Zayden is active on social media under the Instagram usernames @zayden the great and @zaydenthedesigner.