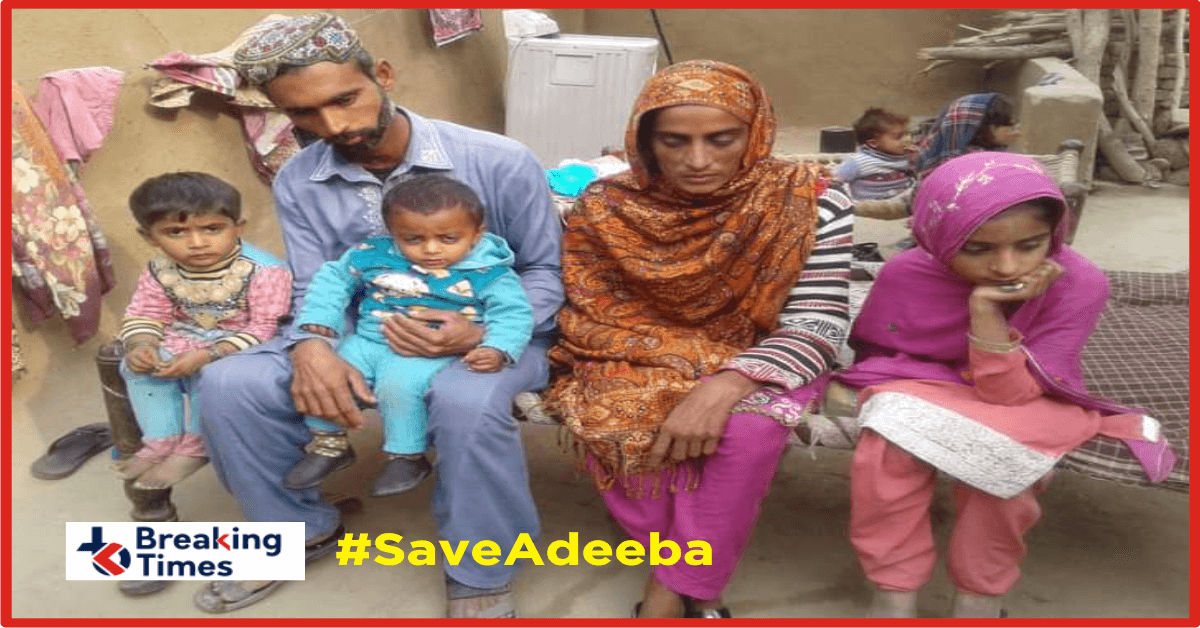 Chichawatni (The Breaking Times – December 2, 2021 – Arshad Farooq Butt) Chichawatni’s 6-year-old daughter Adeeba Mubarak has been missing for 11 days. Despite their best efforts, the police could not recover the missing girl Adiba, which has led to growing public outrage.

Muhammad Zubair, founder of Tehreek-e-Ihsas, has said in his address that if the police fails to find the missing girl Adeeba, a protest will be staged at khatam e nabuwat Chok Chichawatni city on Friday. And the scope of the protest will be widened as we don’t have time to waste.

The hashtags of #SaveAdeeba and #SaveAdiba are also circulating on social media websites and there is growing unrest among the people of Chichawatni City. According to police, the girl is being searched in and around the village. Some special police teams are also searching the missing girl in Chichawatni forest. A special police team also geo-fenced the village yesterday.

Tehreek-e-Ehsas Pakistan is currently at the forefront of criticism of the police. Members of the movement seem to be asking questions on social media that the police who could not find the killer of X-President Anjuman e Tajran Chichawatni Late Yousuf Jamal Tikka a year later will do the same in this case.

It should be noted that 6-year-old Adeeba Mubarak of Chak 110 Seven R, a village of Chichawatni, went to the shop to buy eggs from her house and did not return home.

The villagers made announcements in the mosques and called the police 15 emergency service. This is the incident of the evening of November 22 and today, even after 11 days, no trace of the missing girl has been found.

President Anjuman e Tajran Chichawatni Hafiz Sajid, Director of Golden Pearl Cosmetics visited the village and met the affected family. He also helped the family financially so that they could meet their expenses. 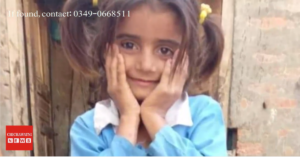