Al-Azhar University in Egypt would provide teachers, curriculum and textbooks. 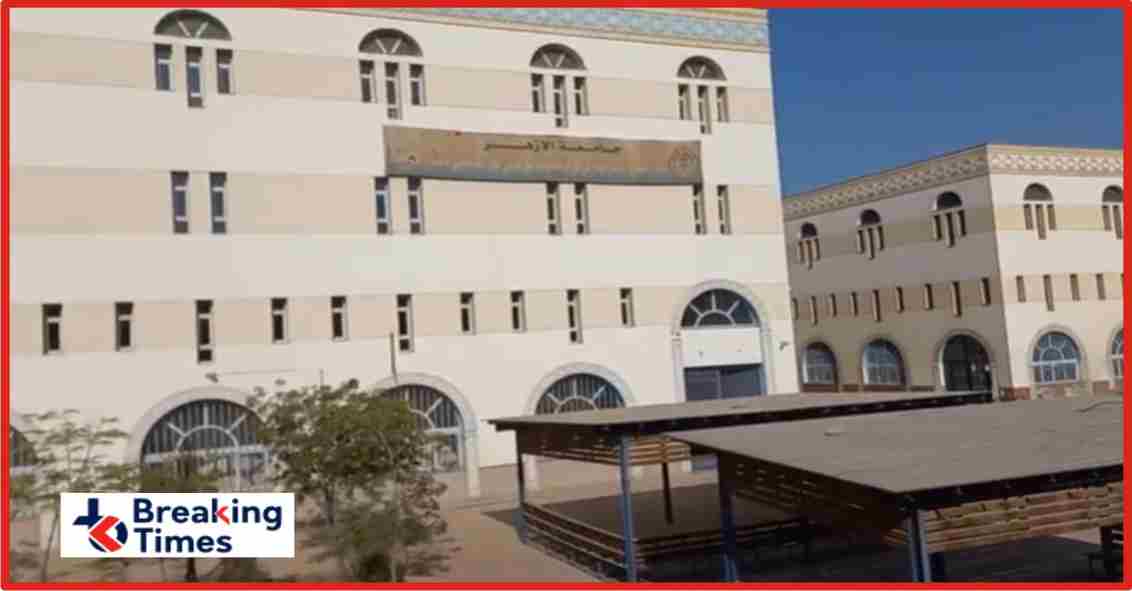 Lahore ( The Breaking Times – Arshad Farooq Butt ) Federal Minister for Religious Affairs Pir Noor-ul-Haq Qadri has said that Jamia Al Azhar University Campus will be established in Lahore. He expresses these views while talking to a delegation of Egyptian Ambassador Tariq Muhammad Dahrouj.

Punjab Minister for Endowments Pir Syed Saeed ul Hassan, DG Endowments Syed Tahir Raza Bukhari and Federal Secretary Religious Affairs were also present in the meeting. Pir Noor-ul-Haq Qadri said that it has been agreed in principle to establish a branch or campus of Al-Azhar University in Pakistan.

He said that Jamia Al-Azhar College campus would be established in Lahore, the heart of Pakistan. Al-Azhar University in Egypt would provide teachers, curriculum and textbooks. Other administrative matters of the college would be with Pakistan.

He said that a working group comprising Ministry of Religious Affairs, Ministry of Education, Ministry of Foreign Affairs and Punjab Endowments would be formed to complete the task. A formal MoU will soon be signed with the Egyptian government for the establishment of Al-Azhar College campus in Lahore city.

On the other hand, Egyptian Ambassador Tariq Muhammad Dahrouj while talking said that a joint curriculum of Jamia Al-Azhar and Pakistan will be taught in the college campus of Lahore. The degree and short courses would be offered for students, imams and preachers.

The Egyptian ambassador said that in addition to the fatwa degree, short courses based on Tafsir, Fiqah, Tajweed and Sirah would be taught.

In this regard, Punjab Minister for Endowments Pir Saeed Al Hassan said that relations between the two countries would get a new dimension. He thanked the Egyptian government for agreeing to set up a college campus of Al-Azhar University in Lahore.