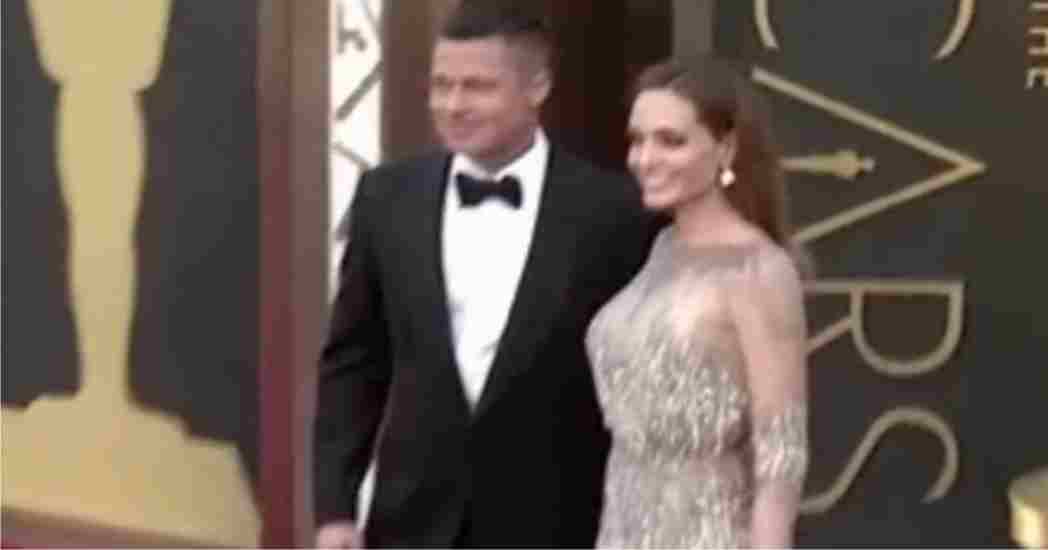 After parting ways with Angelina Jolie, Brad Pitt put his health paramount. After Jolie filed for divorce in 2016, the actor became sober after spending a year and a half in Alcoholics Anonymous, which he revealed to GQ for its August cover.

American actor Brad Pitt said, “I had a great men’s group here that was private and exclusive, so it was safe. “I’d seen things of other people, like Philip Seymour Hoffman, who had been filmed while they were revealing their guts, and that’s just horrible to me.”

Brad Pitt eradicated more than just alcohol from his life. Pitt initially attempted to cut back on his daily cigarette consumption, but during the COVID-19 pandemic, he finally gave up smoking altogether.

He adds, “I get so much joy from music.” “I believe that rediscovering joy has come more recently in life. I seemed to be drifting along with the current flow from one thing to the next. I believe I suffered from a low-grade depression for several years, and it has only been after accepting that fact and making an effort to accept both the good and the bad in myself that I have been able to experience those moments of joy.”

Brad Pitt is living life fully. In a recent interview with GQ, the 58-year-old actor is candid about everything from recently giving up smoking to learning things about himself over the years, including how he feels he “spent years with a low-grade depression.”