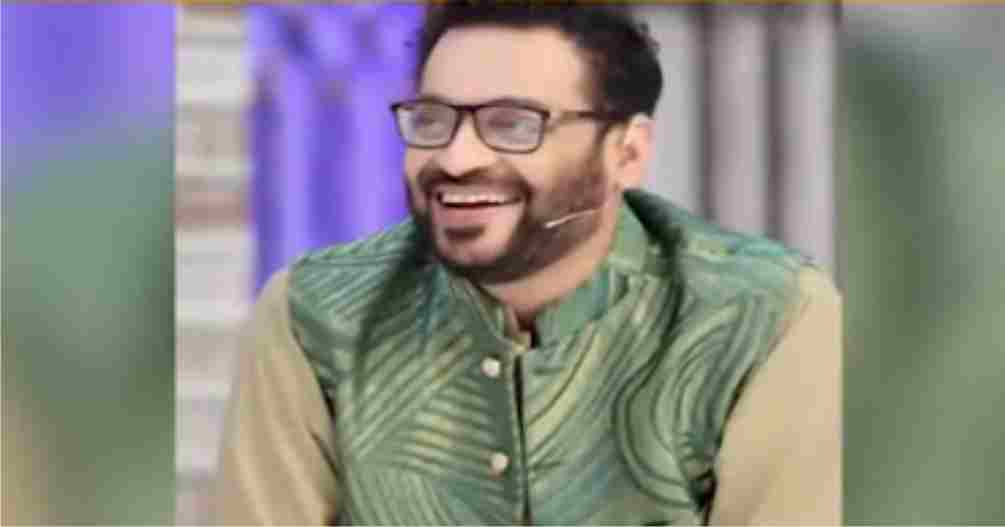 The schedule for the by-election of NA-245 seat, which became vacant due to the demise of well-known TV host and Member National Assembly Amir Liaquat, has been issued.

According to the notification issued by the Election Commission of Pakistan, by-polls will be held on July 27 in NA-245 seat which became vacant due to the death of Member National Assembly Dr. Amir Liaquat Hussain.

A statement issued by the Election Commission of Pakistan (ECP) has said that the candidates will be able to get nomination papers on June 20 for by-elections on NA-245. Nomination forms can be submitted from June 22 to 24.