The resignations of the leaders are part of the PML-N's strategy to ensure the victory. 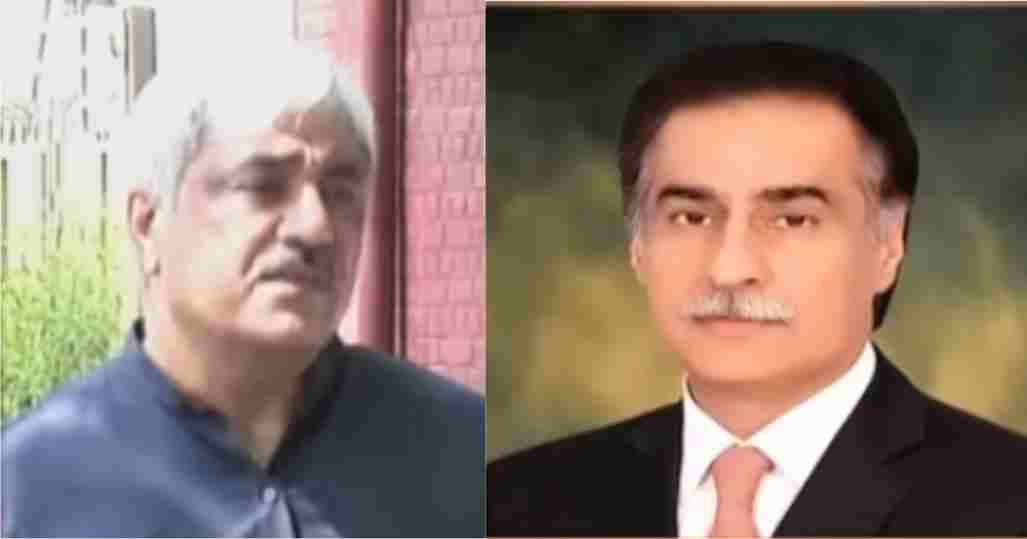 Sardar Ayaz Sadiq and Khawaja Salman Rafique have resigned from the ministries to run by-election 2022 campaign in Punjab.

The resignations of the leaders are part of the PML-N’s strategy to ensure the victory for the party candidates in the Lahore by-elections in any case.

Both the leaders have resigned from the ministries to follow the code of conduct of the Election Commission of Pakistan. It may be recalled that by-elections are to be held on July 17 in 20 constituencies of Punjab. These seats were vacant due to de-seating of dissident PTI members.

Ayaz Sadiq was the Federal Minister for Economic Affairs while Salman Rafique was the Punjab Minister for Specialized Healthcare and Medical Education.

Khawaja Salman Rafique submitted his resignation to the Chief Minister of Punjab which was accepted and formal approval has been sent to the Governor of Punjab.

Who will win By Election 2022 in Punjab?

Talking to Shehzad Iqbal, the host of Geo News program ‘Naya Pakistan with Shehzad Iqbal’, senior journalists and analysts have said that competition in Punjab by-elections will be tough.

It’s hard for anyone to get a clear lead. However, the PML-N has extensive experience, their weight seems heavy, they will take more seats.