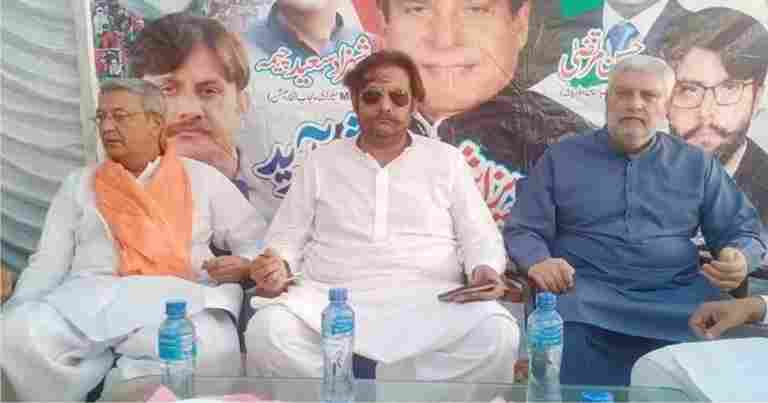 Addressing on the occasion, Chaudhry Shoaib Rahim Wathra said that thanks to the PDM alliance, following the direction of PPP Chairman Asif Ali Zardari, the nomination papers submitted in the by-election PP-202 were withdrawn and now on the direction of the top leadership, I announce my full support to PML-N candidate Malik Noman Ahmed Langarial.

The local PPP leadership and workers will take part in the election campaign of the PMLN candidate and will further strengthen the PDM alliance by winning.