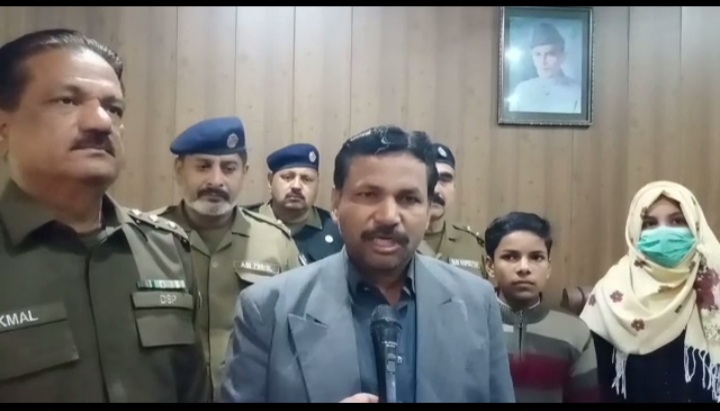 The High School student Laiba and her brother Moazzam were abducted 9 days ago from Chichawatni city due to previous enmity.

The brother (Moazzam and Laiba) have been rescued from the custody of the accused after a tireless work day and night. 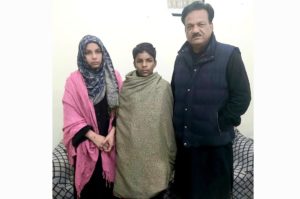 In this regard, after media briefing and legal proceedings at DSP office Chichawatni both the children were handed over to their parents.

The children who were abducted about 9 days ago from Chichawatni city have been rescued by Chichawatni City Police Station from Mian Channu area.

According to initial reports, some suspects have also been arrested. However, the police did not make a formal announcement.

According to the abductors, they were not harmed by the kidnappers. Both the children have been handed over to their parents at DSP office, Chichawatni.