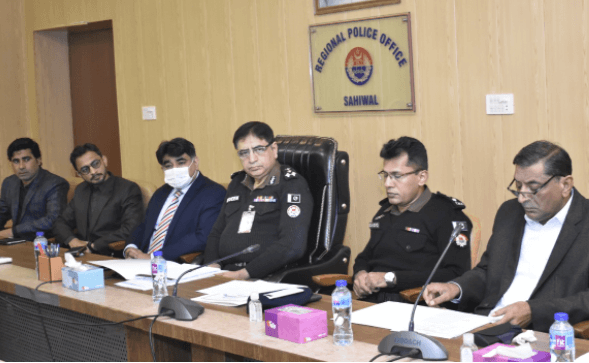 During the meeting, RPO Sahiwal Dr. Moin Masood while talking to the officers directed to tighten the security on the occasions of Quaid-e-Azam’s birthday, Christmas Day and New Year.

RPO Sahiwal strictly ordered to prevent aerial firing and one wheeling on the occasions. He said that all possible steps would be taken to maintain the safety of the people. DPO Pakpattan and DPO Okara joined the meeting through video link. 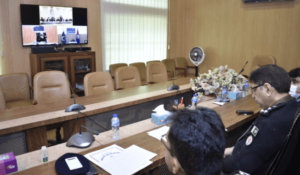