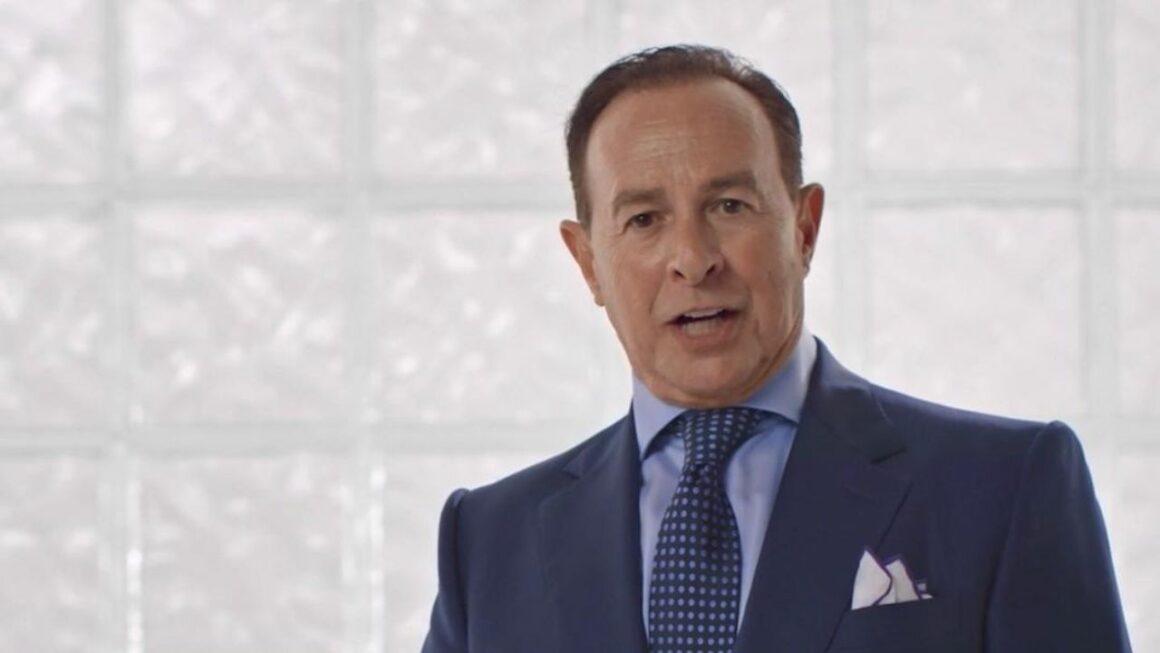 When we talk about the founding partner of the Colombian Medellin Cocaine cartel, Jorge also turned into something different. Jorge featured in the Netflix series Cocaine Cowboys. Valdes is not like other household names like Joaquin Guzman and Pablo Escobar.

He also worked in a big drug cartel in California while living in the United States. Jorge stands out the most among other Miami-based drug lords in cocaine cowboys.

Jorge’s birthplace was Cuba and then shifted to the United States. His father was the head of the operation for the Medellin Cartel. The 10-year-old Valdes was moved to Miami, Florida. After some time, he relocated to New Jersey along with his family. He went to Hudson Catholic High School from 1970 to 1972.

After high school, Jorge attended the University of Miami to get his accounting degree. He got hired at 17 as an accountant for the Federal Reserve bank. He was the youngest employee in the firm. But, he left the job to start working in his own accounting office ad continued money and influence.

He obtained success, wealth, women, and all kinds of connections in a very short time. Jorge sold 500 kgs of cocaine and brought almost $100 million in a month.

After so many years, Valdes was captured for one of the largest drug conspiracies in America in 1979. He entrusted his business to his best buddy Willy Falcon. In 1985, Jorge was released from prison and returned to Sal and Willy to receive his share and earned money.

Jorge was caught in the drug trade before deciding to walk away. He was convicted in criminal courts in 1985. Moreover, he received an additional ten years in prison.

After prison life, he got a Ph.D. degree in Theology from Loyola University Chicago in 2005. However, he gave up on money, reputation, and power and started living a normal life. He became a motivational speaker, entrepreneur, and author and served as the Chairman of the Board at COREedi. He also established Tres Hermanos Foundation.

The estimated net worth of Jorge Valdes is $25 million. During his peak time, he made over $500 million. His partner willy falcon’s net worth is almost $45-55 million.

Jorge’s date of birth is 29th February 1956 in Santiago de las Vegas. There is no detail of his parents, but he posted a picture of his parents and siblings on Instagram.

Jorge once married Sherry, but this relationship came to an end when his wife caught him cheating and snitched everything about his drug business. Moreover, she wrote a letter to the US attorney and mentioned the name of everyone involved in this.

After that, again, he married Sujey Valdes in 1997 and showed her love to his children. They got married in July 1997. Jorge is active on social media such as Instagram, Facebook, and Twitter.

Once, he wrote a heartfelt letter to his second wife. Moreover, the couple welcomed more than two children, and now Jorge has become a grandpa of his beautiful family.