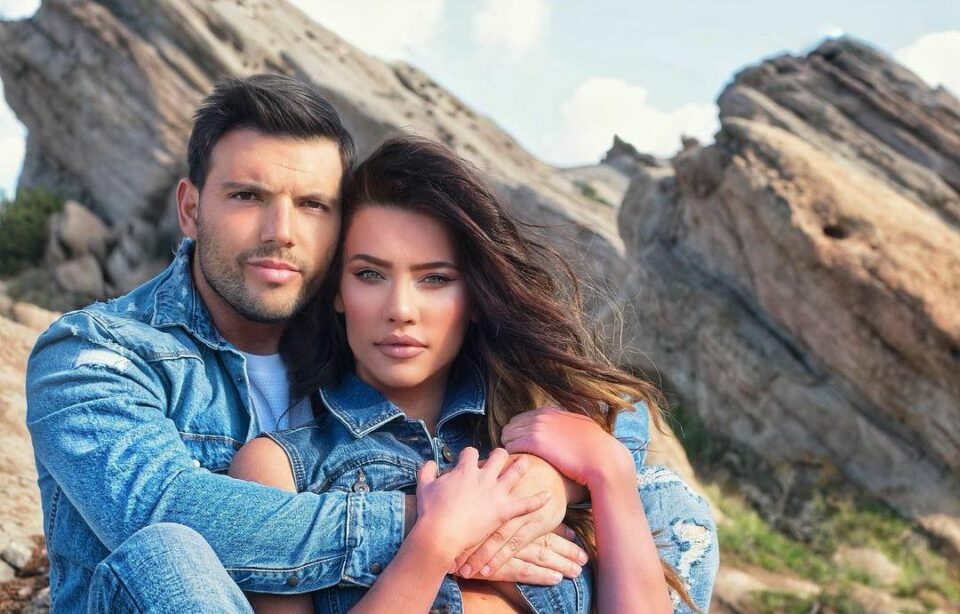 Elan Ruspoli was born in 1985. The 35-year-old Elan Ruspoli celebrates his birthday on 17th August. Jacqueline wished him on Instagram on 17th August 2018 with the caption, “Happy Birthday to my man @elanruspoli. An incredible ride so far.

Moreover, she also gave the caption, “Happy Birthday @elanruspoli! I am lucky to have you.”

Elan keeps his life private and does not share too much about his personal life. His birthplace is Beverly Hills, California. In his family members, we just know the names such as Lisa Zepeda, Charlotte Cheshire, James Mannino, Atlas Hurley, and Rafael Aviv.

His family is the most respected aristocratic family in Rome and originally came from Florence, Italy.

Elan is an agent at Creative Agency of Los Angeles. He is not an actor, as some reports said he had been involved in the movie industry, but that’s not true. However, he had the credit for many movies such as Them That Follow, The Burnt Orange Heresy, Possessor, In the Shadow of The Moon, and many more.

No one know where they met the first time. However, after a year of dating, they engaged in November 2017; she announced this good news on social media.

They got married in August 2018 during the B&B Summer hiatus. Elan and Jacqueline Macinnes Wood’s wedding was held in Italy.

She said, “we went to Italy for summer, and that was perfect timing for our family and friends. We ended up meeting on a yacht, and one of my friends who was there officiating the wedding, okay, let’s do this.”

Now the couple has two children; a son was born in 2019, and after two years, they welcomed another son named Lenix, who arrived on 21st February 2021.