In the House, 221 members voted in favour of the motion 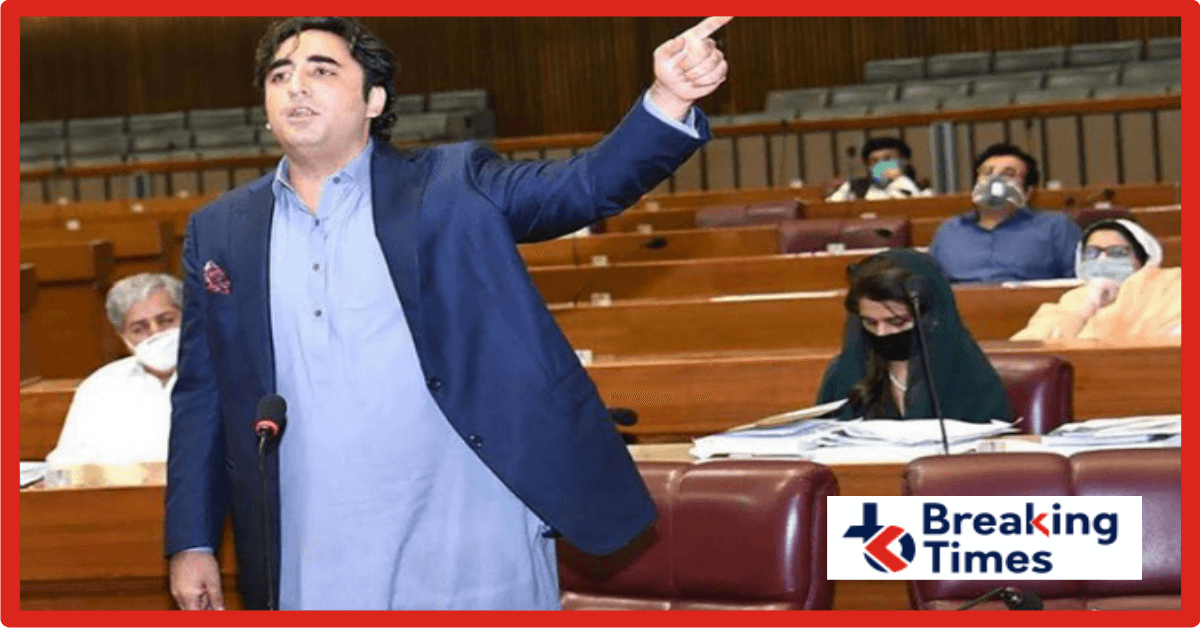 Islamabad (The Breaking Times – 17 November 2021 – Kaleem-ur-Rehman) The motion to introduce Amendment Bill 2021 on Electronic Voting Machine and Other Electoral Reforms has been passed in the joint sitting of the Senate after voting.

The Speaker of the National Assembly Asad Qaiser counted the members of the House on the motion to introduce Electronic Voting Machine and Electoral Reforms Amendment Bill 2021.

In the House, 221 members voted in favour of the motion. In opposition, 203 people voted against the government initiated bills. After which the Speaker of the National Assembly passed a motion to introduce the Electoral Reforms Amendment Bill 2021.

However, the Speaker said that these people should not be counted. But there was no tradition of sending them out of the House, it never happened.

Talking to media after the joint session of the Parliament, Bilawal Bhutto Zardari said that police was sent to the homes of government and coalition members who did not want to attend today’s session.

Angry PTI MNA Amir Liaquat Hussain also arrived to attend the joint session, the journalist asked him if he was angry with PTI. How did he get there? On which Amir Liaqat said that they didn’t come but were brought.

The journalist again asked Amir Liaquat Hussain how he got there, to which Amir Liaquat replied that he was always brought with care.