Maryam Nawaz and Shahbaz Sharif to address the jalsa. 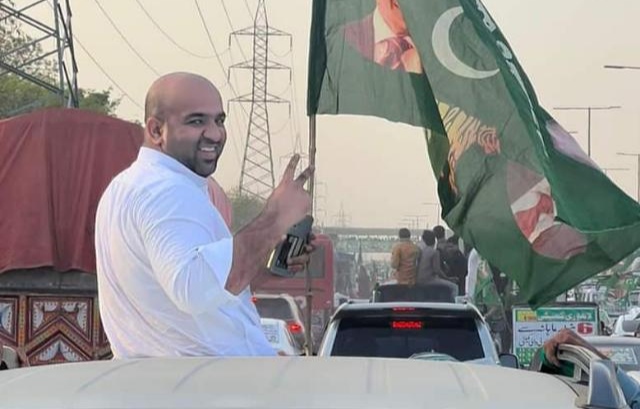 PMLN is all set to hold a massive jalsa in Mansehra city where PM Shahbaz Sharif and Maryam Nawaz will address the public.

PML-N Vice President Maryam Nawaz has said that the Supreme Court should stay away from Imran Khan and keep itself neutral.

The people will thwart the revolution that the PTI chairman wants to bring through the Supreme Court.

The country is not an external threat but a threat of internal strife and sedition and the biggest temptation is Imran Khan.

Addressing a meeting of PML-N, Maryam Nawaz said that she thanked the people from the bottom of her heart.

I thank the people for attending the meeting in such scorching heat.

Pakistan knows how to protect itself, no one can look down on Pakistan.

Nawaz Sharif turned Pakistan into a nuclear power by rejecting 5 billion in aid. This is self-denial, this is freedom.

Nawaz Sharif made the country such a great power, after that it became Kargil.