Jahangir Tareen, Abdul Aleem Khan and their other allies will contest the elections and PML-N will support them. 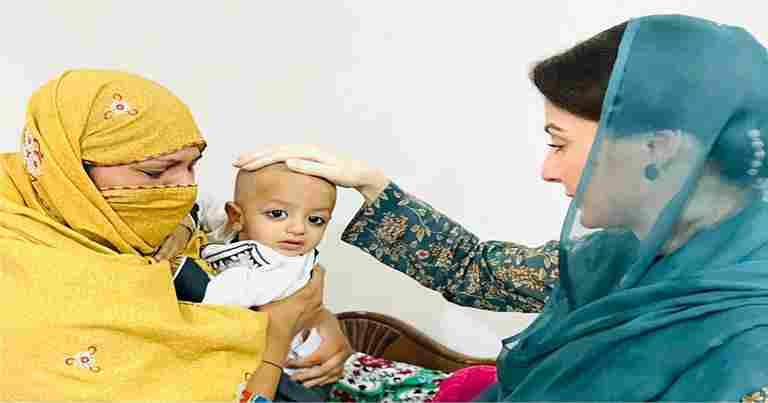 Elections for the 20 vacant seats in the Punjab Provincial Assembly will be held on July 17, 2022. Pakistan Muslim League N has decided that it will support PTI dissident members who supported Hamza Shahbaz in CM Election.

According to the Daily Pakistan, Jahangir Tareen, Abdul Aleem Khan and their other allies will contest the elections and PML-N will support them. The three major coalition parties will discuss the issue further next week.

On the other hand, Pakistan Peoples Party and JUI have demanded 10 constituencies from PML-N in the by-elections.

The three major coalition parties will hold further discussions on the issue next week. Sources said that there is a strong possibility that only those members who are disqualified due to deviation are likely to get government support.

ECP to Hold By Elections in Punjab on July 17