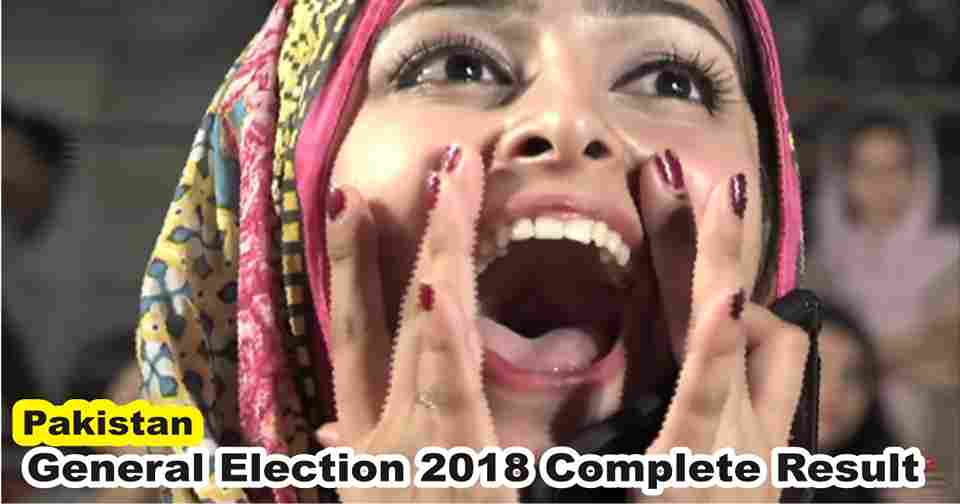 Pakistan held General Election on Wednesday 25 July 2018 to elect the members of National Assembly and the four provincial assemblies.

Here is the Detailed Gazette Notification of Returned Candidates of General Elections 2018 in Pakistan.