Govt wants its employees to keep away from Social Media. 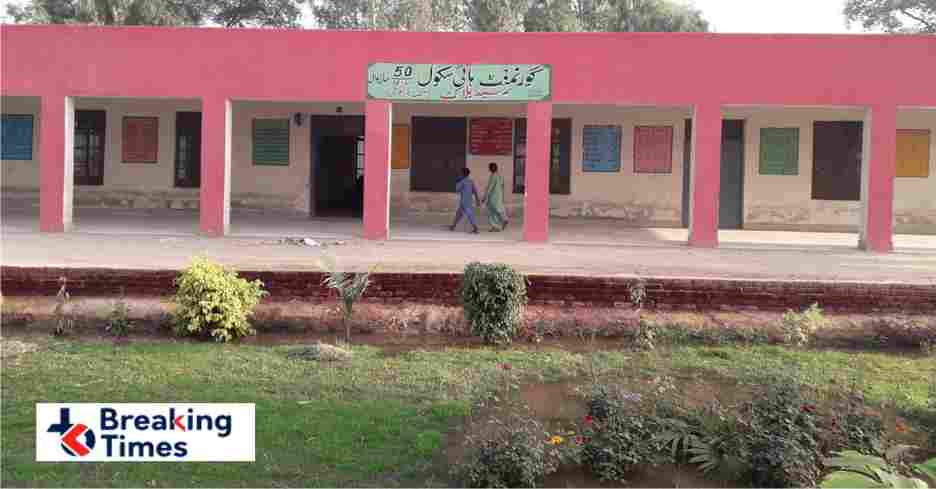 Government of Pakistan takes an important step to implement the Government Servant Conduct Rules to keep employees away from social media.

Government employees who share anti-government posts on social media are warned through a notification.

According to the notification issued on April 13, 2022, a government employee cannot participate in any media platform without the express permission of the government.

A government employee cannot express his opinion on any platform which gives the impression of talking against the government.

The government has noticed that most government employees are sharing posts in support of their favorite political parties on social media platforms such as Facebook, Twitter and Instagram, which is against the service rules. The rules for using social media are the same as for mainstream media.