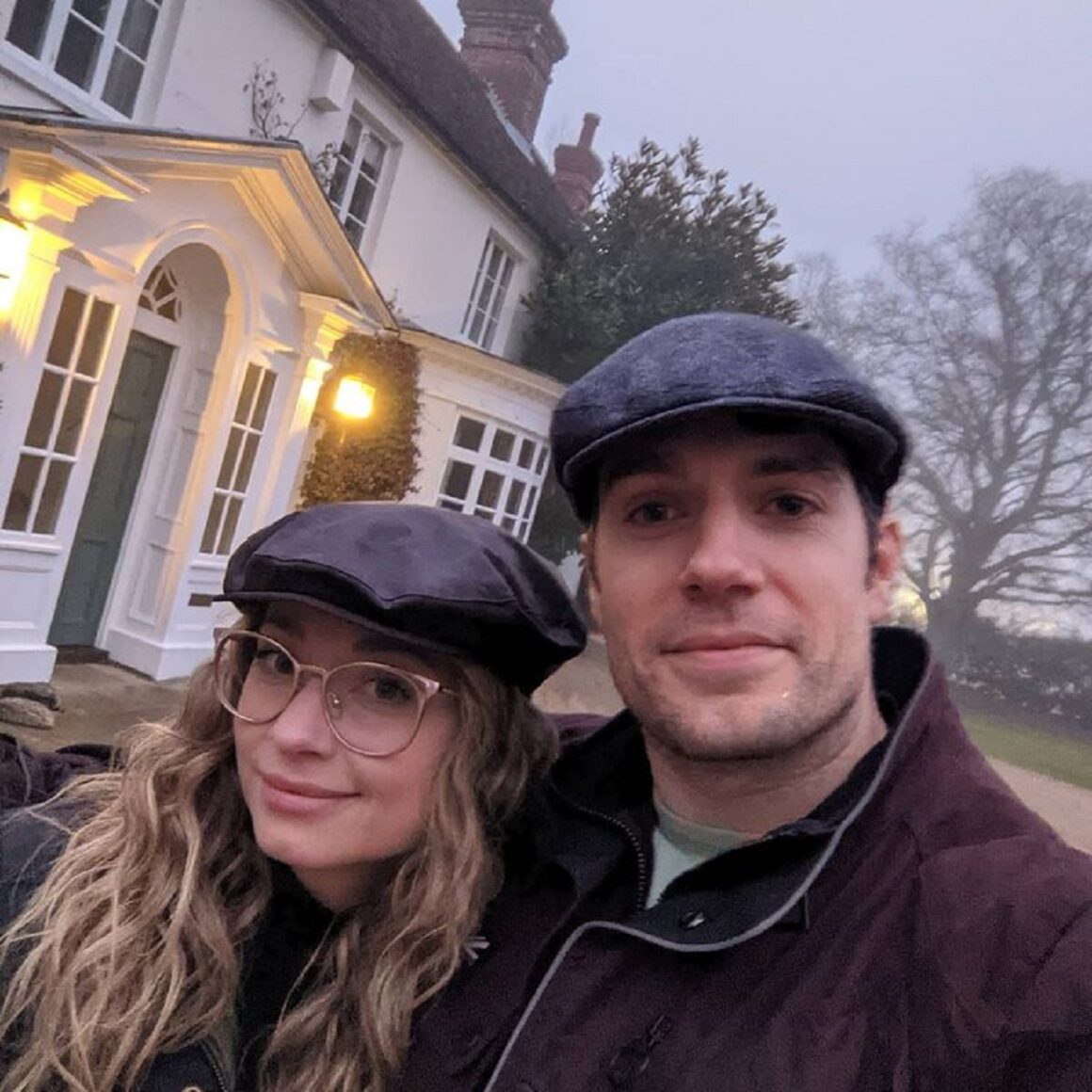 Everyone knows about the popular name Henry Cavil. He is an English actor and best known for portraying Superman in the DC Comics superhero movies. He is recognized for his role as Charles Brandon. Do you know about his girlfriend, Natalie Viscuso?  Here we will talk about Natalie Viscuso’s father, mother, and all other details.

His major role was debuted in Laguna film in 2011. He gained success in 2007 when he played the character of Charles Brandon in the tv series The Tudors.

Henry performed very well in Zack Snyder’s Man of Steel in January 2011. On behalf of this, he won the Best Hero Award at the 2014 MTV Movie Awards. Moreover, he was praised because of his role as Superman in Superman: Dawn of Justice, Justice League, etc.

Henry married Ellen Whitaker hat remained for just one year. After that, Cavil was also in a relationship with Kaley Cuoco of the Big Bang Theory for a short time in 2013. However, recently last year, in 2021, he announced on social media he had been dating Natalie Viscuso.

Natalie Viscuso was seen with henry Cavill in April 2021. They were strolling Cavill’s dog in London. Well, they shared pictures together on Instagram and wrote, “This is me looking confident shortly before my beautiful and brilliant love Natalie destroys meat chess.”

Natalie also shared the same picture with the caption, “just teaching my dear Henry how to play the chess or maybe he let me win.”

Who Is Natalie Viscuso

Natalie Viscuso is a beautiful Mexican girl and current girlfriend of Henry Cavill. She was raised in Mexico and then shifted to La Jolla, California. Natalie Viscuso’s father raised her because her mother died in 2017. Her mother’s name was Tammie Kay Baumann, who died of cancer on 27th August 2017. She always misses her and shares her thoughts on social media.

Natalie got an education from the University of Southern California. Moreover, she also went to USC’s School of Cinematic Arts. Natalie received her graduate degree in 2011 and became a member of the national honor societies Sigma Alpha lambda and Phi Sigma Theta.

She also made an appearance in tv series like My Super Sweet 16 in 2005. Natalie is the vice president of television and digital studios at Legendary Entertainment in Los Angeles. she started working in the industry in 2018 and then produced movies in which Cavill Starred.

Natalie has a long history in the entertainment world. Moreover, she has worked as an actor and director with Robert Townsend. From 2012 to 2014, she was chief executive of Robert Townsend.