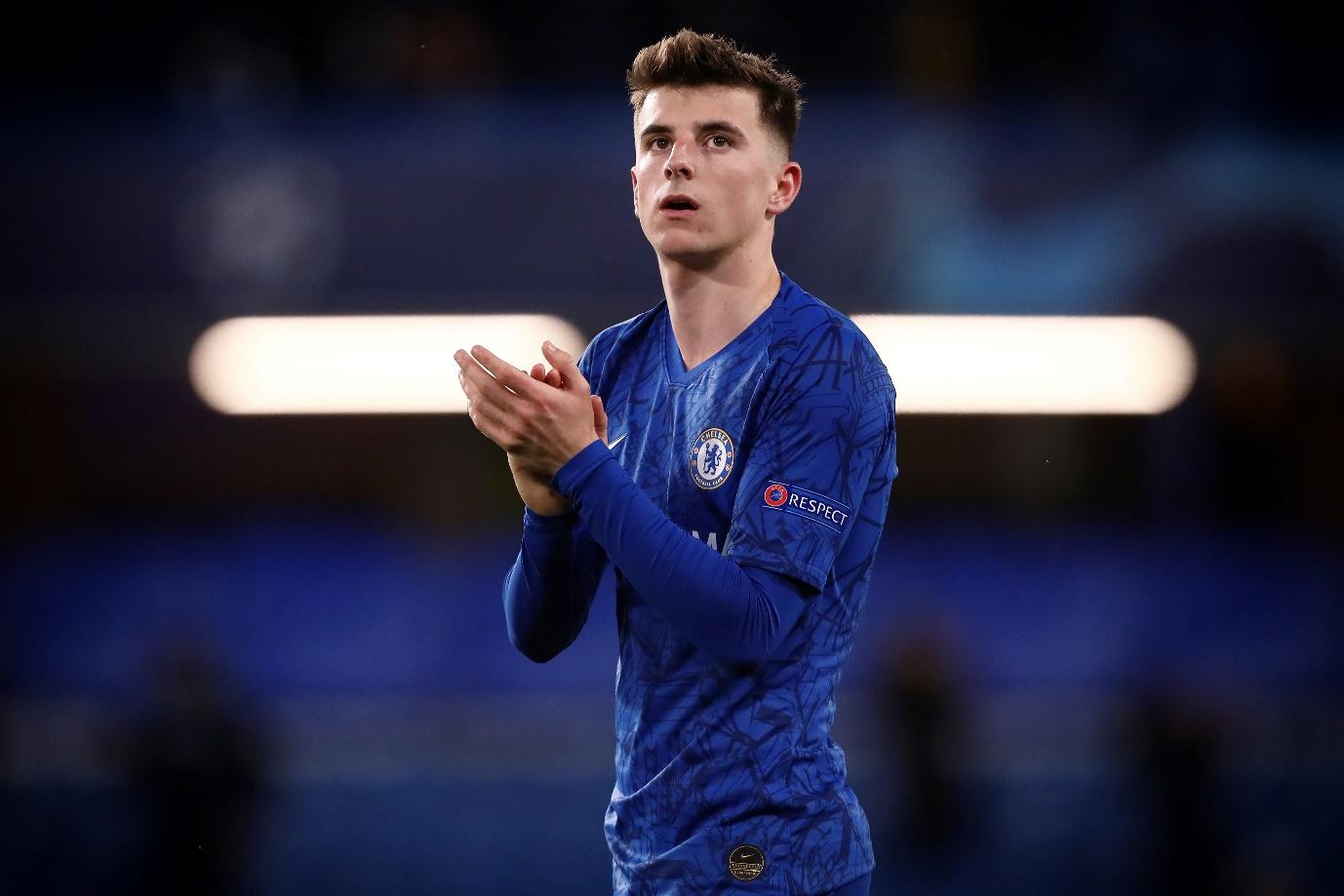 When Chelsea and Manchester United meet at the famed Stamford Bridge this weekend, there will be plenty on the line as the pair of big six heavyweights look to solidify a spot in the top four. Additionally, with the international break for the Qatar World Cup less than a month away, it’s imperative that both sides finish their October and November fixtures strong.

Both outfits thus far this season have shown that they’re fairly well-balanced, and there are a few important match-ups that not only will be entertaining to watch – but could also prove crucial in determining which team comes away with the win.

For those interested in the odds in the Chelsea v Man United betting – at the time of writing – the home side enter as the favourites at 10/11, while the Red Devils are at 14/5.

With that in mind, read on as we take a look at the key head-to-heads set to take place this weekend.

When Chelsea announced the signing of former Arsenal and Barcelona star Pierre-Emerick Aubameyang, Blues fans rejoiced as it provided the west London side with some much-needed firepower upfront to accompany their marquee pre-season acquisition of Raheem Sterling. Aubameyang’s impact has been immediate, with the 33-year-old having scored three goals in just five appearances across both Premier League and Champions League fixtures at the time of writing.

The Frenchman’s anticipation in the box and knack for a goal is always difficult to stop – and the oftentimes vulnerable back four at United will need to be resolute if they don’t want Chelsea running up the score. One Red Devils defender who will be under immense pressure is Harry Maguire, whose form over the past couple of seasons has drawn the ire of United fans.

His poor positional play and inability to read defensive assignments has dogged his team on a number of occasions in recent years – however – if he can limit Aubameyang’s impact and return to the form that earned him a contract worth nearly £60 million – it will go a long way at helping United’s chances of securing a win away from home.

In what is arguably the most mouthwatering clash of the afternoon, dynamic midfielders Mason Mount and Christian Eriksen will be vital in their respective team’s success. Chelsea has seen a vast improvement in Mount since Graham Potter took over the managerial role from Thomas Tuchel. Potter’s offensive-minded approach has given his midfielder the freedom to be more creative on the ball – and that’s evident in his statistics in recent outings – with the 23-year-old laying on three assists in the Champions League under Potter – two of which came in their 2-0 win over AC Milan in Italy.

United’s key midfielder Eriksen has too been in strong form, with the Dane’s ability to control the pace of the game likened to that of former club great Paul Scholes. Couple that with his accuracy when passing and commitment on the defensive side of the ball, and Eriksen is quickly demonstrating why he is considered one of the best buys of the Premier League season to date. While his stats may not be eye-popping, Eriksen’s willingness to promote the ball forward has enabled the likes of Antony and Marcus Rashford to flourish.

With both Mount and Eriksen assuming the orchestrator role for their teams, whoever can dominate possession and dictate the speed of play could very well prove the difference on the day.

This is an interesting match-up, as both managers’ attacking style and forward-thinking approach could see goals aplenty once the 90 minutes are up. United’s counterattacking brand of football has been a joy to watch – ensuring they remain a threat anywhere on the park. Equally, Potter’s promotion of positional fluidity and movement across the pitch has taken the Blues to another level – and if he can continue to get production out of the likes of Mount, Aubameyang and Thiago Silva – their prowess in the attacking third could be too much for the United defence to contend with.

With both teams boasting so many talented players across the starting 11, it could be the managers’ respective gameplans which ultimately ends up being the decisive factor.