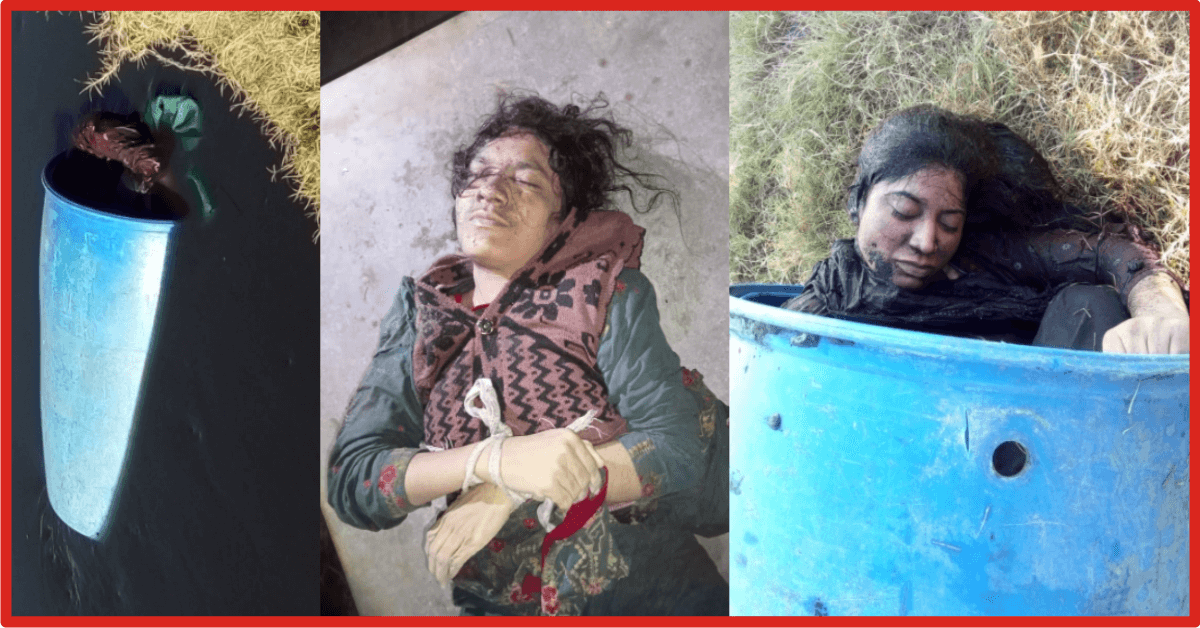 The Police seized the bodies and started the operation. According to the details, the bodies of two girls were found in a floating drum in a canal near village 510 GB which comes under the area of Mamu Kanjan Sadar police station.

Residents of the area informed the local police as soon as they saw the girls dead bodies in the drum. Local police reached the spot and took the bodies in their possession and shifted them to the Rural Health Center. The ages of the girls are between 22 to 25 years. One the girls is wearing blue dress with pink sweater while the other is wearing flowery dress. The hands of the girls were tied. 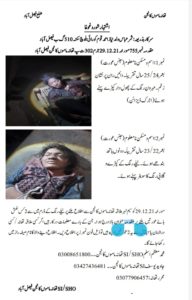 The forensic team arrived at the Rural Health Center to collect samples. It is suspected that the two girls were strangled to death. The dead bodies have not been identified yet. The police has registered the case and requested the people to inform the police about the girls’ identity. Here is the Police phone numbers if anybody knows about the girls.

Significant progress has been made in the incident of the dead bodies of two women from a plastic drum two days ago in Mamu Kanjan area of Faisalabad city of Punjab. Both women have been identified and their names are Amna and Zainab.

Tandlianwala Police say the bodies of the two women have been identified, while the culprits have also been traced.

The two dead women were married and both were sisters. The suspects also killed the two women and the husband of a sister.

Police say three suspects involved in the incident have been arrested. Further investigation into the incident is ongoing.

The body of a third person has also been recovered on the identification of the accused arrested in connection with the murder of two sisters in Mamu kanjan city. The third dead body is of the husband of Amna. His name is Zafar and he belongs to Vehari city.

During the police interrogation, accused Omar Farooq admitted that he met his friend Amna through social media. After the friendship, Omar Farooq killed Amna’s husband Zafar and locked the body in the trunk and dumped it in the canal.

After killing the two sisters, the accused took their three minor children from Mamu Kanjan and left them in Sahiwal at Railway Line.

Local police traced the children and handed them over to the Child Protection Bureau, Lahore. In this way the case is fully understood and extra marital affair of Amna caused the tragedy in which she was killed with her husband and sister.