Entomologist Sarifa Ashiq briefed the participants about the current status. 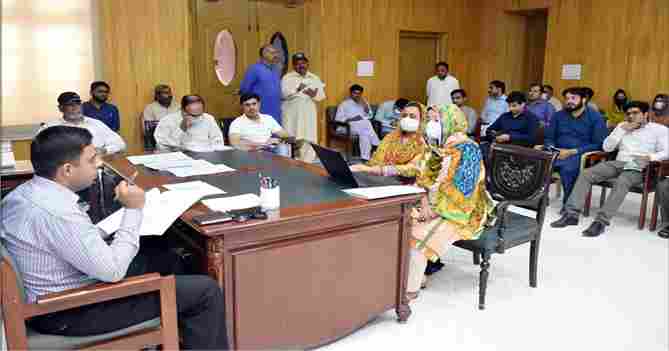 The heads of all concerned departments attended the meeting. ADC General Noman Afzal reviewed the implementation of the orders issued in the last meeting. He lamented the poor performance of the departments and said that no negligence would be tolerated in this regard.

He directed all departments to intensify preventive measures to control dengue. Entomologist Sarifa Ashiq while giving a briefing said that 315 suspected patients were reported in Sahiwal district since January 1. Of these, 59 came to light in the last one week alone but no case had been confirmed.

She added that the indoor teams of the health department checked 97,730 houses and 149,451 containers. Outdoor teams checked 15,030 homes and 20,626 containers. No dengue larvae were found anywhere during this period.