Pakistanis are busy in making funny memes during No-Confidence Motion. 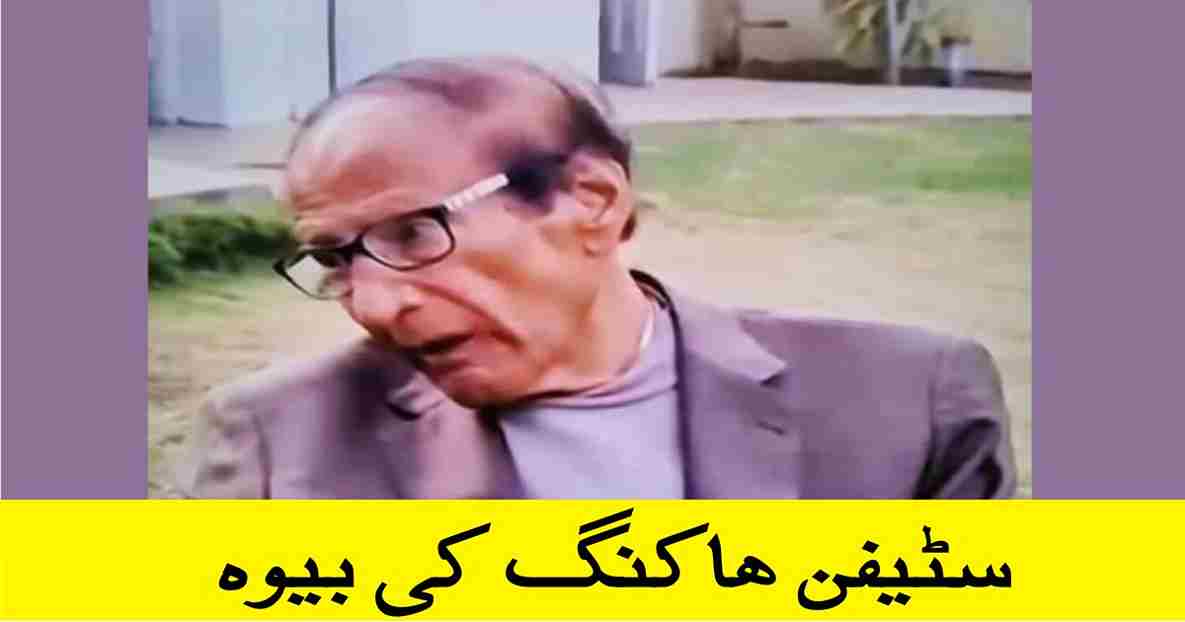 Pakistani people are very lively. They don’t miss any opportunity to celebrate. If you don’t believe it, just look at the recent political turmoil of no-confidence motion that has troubled all political heroes. But the public is taking advantage of this situation to create memes.

One of the memes shown above is shared by Malik Asad Ameer on facebook. In this photo, Chaudhry Shujaat’s face is tilted to one side which looks like Stephen Hawking. After Chaudhry Shujaat’s support to the opposition, PTI social media is very angry with him and such posts are coming against PML-Q.

Some supporters believe that PDM will fail. Check out a similar post in which a devastated person is shown and it is claimed that the situation of PDM will be like this after no trust motion. 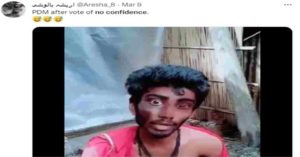 Opposition supporters are also very active on social media. A meme has been shared by Team Bilawal in which it has been said about the job of PTI workers is only to dance at D-Chowk. 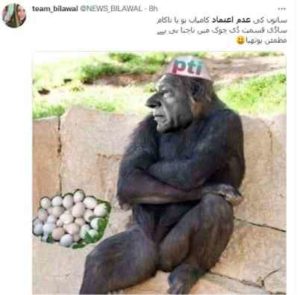 “Kanpain tang rahi hai” is another record breaking sentence which is being used on social media to mock at the leaders. Rija Malick has shared the photo of Bilawal saying his women party workers that the thought of failure of no confidence motion is like Kanpain Tang Rahi Hain. 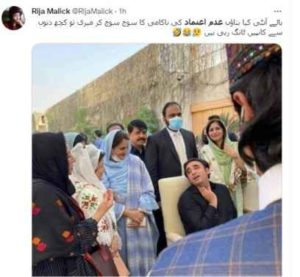 Whatever the outcome of the no trust move, but every important event is imprinted on the minds of the Pakistani nation. Memes show that people are not unaware of what is happening around them. One way to express their happiness or anger is to express their feelings through memes.

Therefore, the rulers should reform themselves and work day and night for the development of the country by giving up childish activities.