The resolution has the signatures of Rana Mashhood, Ramzan Siddique, Malik Ahmed and Mian Naseer Ahmed. 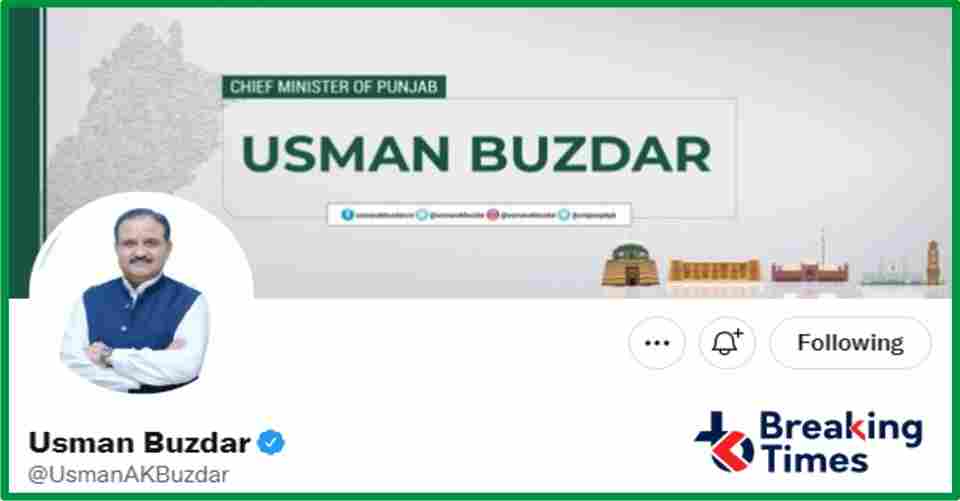 The text of the resolution states that the majority of the House has lost confidence in Chief Minister Usman Buzdar. The affairs of the province are not being conducted in accordance with the constitution. Usman Bazdar has eradicated democratic traditions in Punjab.

The resolution has the signatures of Rana Mashhood, Ramzan Siddique, Malik Ahmed and Mian Naseer Ahmed. It should be noted that before the no-confidence motion was filed against Usman Bazdar, the opposition had completed its draft.

Punjab Chief Minister Usman Buzdar has said that a good number of opposition is with us. Pakistan Muslim League Nawaz members are not ready to go with him.

After meeting political leaders at Punjab House Islamabad, CM Usman Buzdar has said that we are Imran Khan’s players. In Punjab, PTI is standing firm with Imran Khan. The no-confidence motion of the opposition will be thwarted in any case. 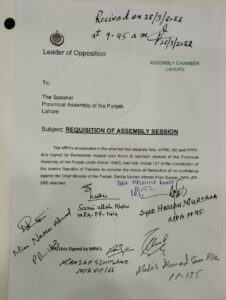