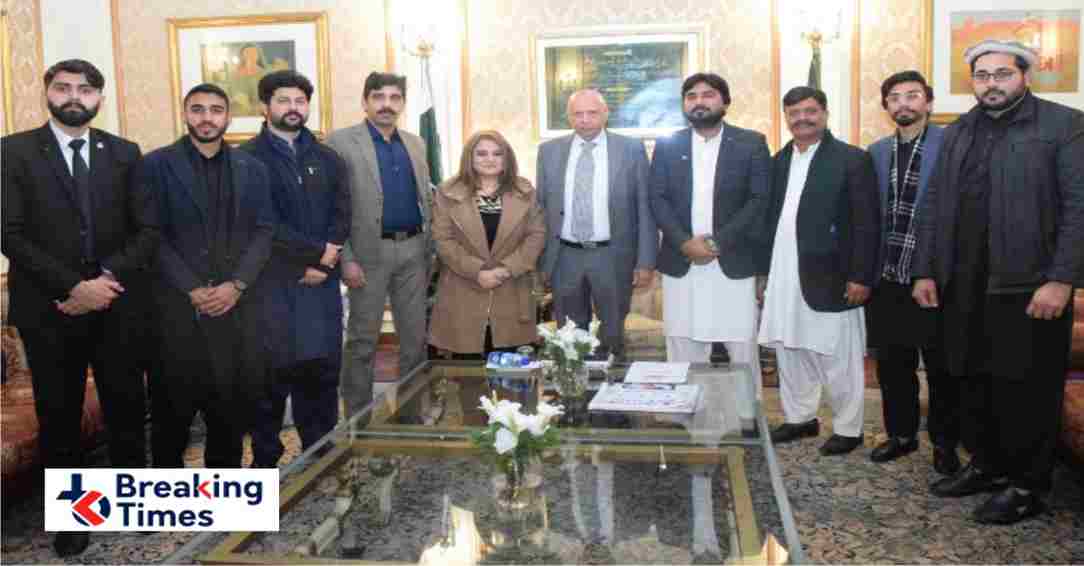 On the occasion, Punjab Governor Chaudhry Muhammad Sarwar says that Overseas has always stood by its compatriots in every difficulty. Overseas Pakistanis are still at the forefront of every welfare work in the world.