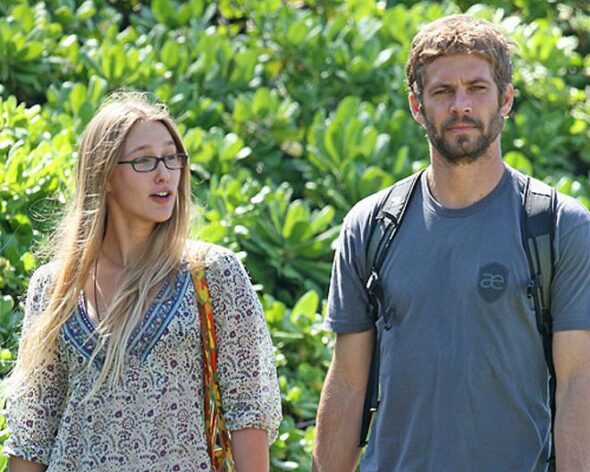 Paul Walker, who died at the age of 40, is a big tragedy for everyone. Many articles were published, and his car accident was described. There was something that stuck out to people. He is survived by his girlfriend of seven years, JasminePilchard Gosnell. Some rumors spread news paul walker is dating 16 years old girl Jasmine Pilchard Gosnell.

A guy replied to me on Twitter, ‘who Cares Bitch? Have Some Respect!’ the issue is not that when they started dating, very few people knew about it. However, if we suspect and get some blowback for even pointing out how problematic their relationship was. I am surprised if her career was hindered by either his or his people’s desire to keep his life private.

Many actors date younger women and 17 year age difference is not uncommon among popular aging playboys; for instance, Michael Douglas is 20 years than Catherine Zeta-Jones. Well, dating a high scholar when you are a grown-ass man is shady.