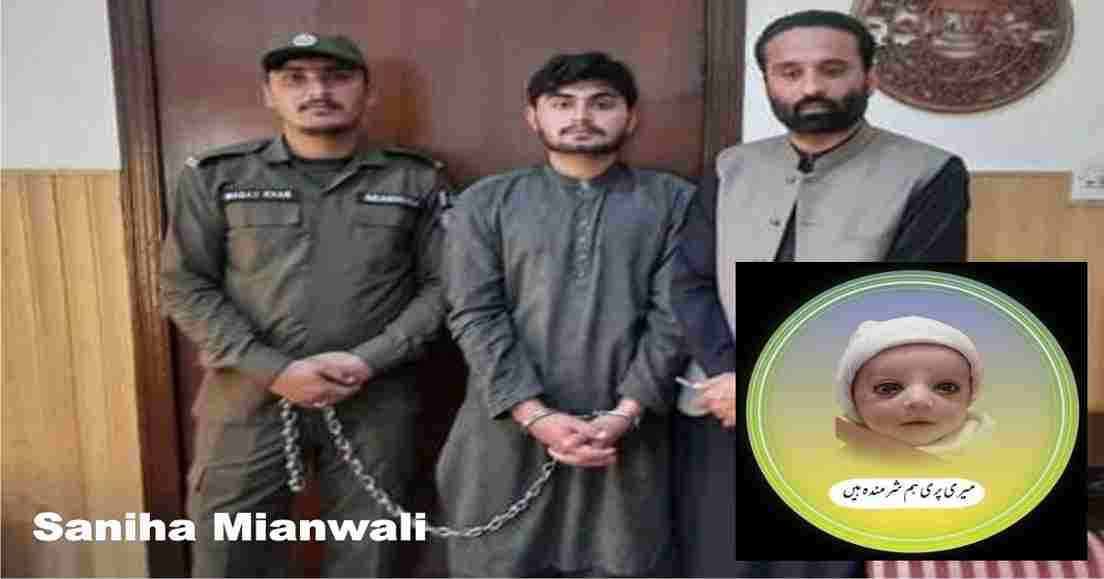 Mianwali ( The Breaking Times – Arshad Farooq Butt ) The Police has arrested the father accused in shooting dead his 7-day-old newborn daughter as he wanted the son.

The brutal father had brutally killed his 7-day-old daughter on March 5, 2022 with 5 pistol firearms, a Punjab police spokesman said.

Shahzeb, the accused had passed Intermediate examination and had done dispenser course but was unemployed and was looking for a job.