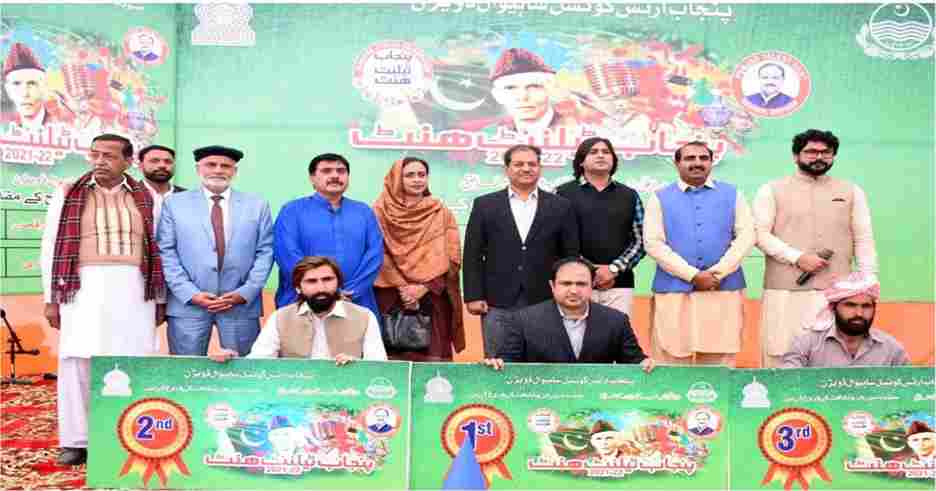 He said that besides curriculum education, we should also provide full opportunities to the students in the educational institutions.

PHA Chairman Chaudhry Ali Shakoor and Sheikh Muhammad Chauhan said that Prime Minister Imran Khan was providing equal opportunities to the youth for advancement in various fields including provision of self-employment loans, internship offers and various skills. To provide a platform for expression.

In the most popular category of Punjab Talent Hunt competitions, Nazakat Ali, Mohammad Imran and Ejaz Haider secured first, second and third position. The winners of these competitions will represent their respective districts in the divisional level competitions on April 14.