Muskan has shown the importance of hijab to the whole world. 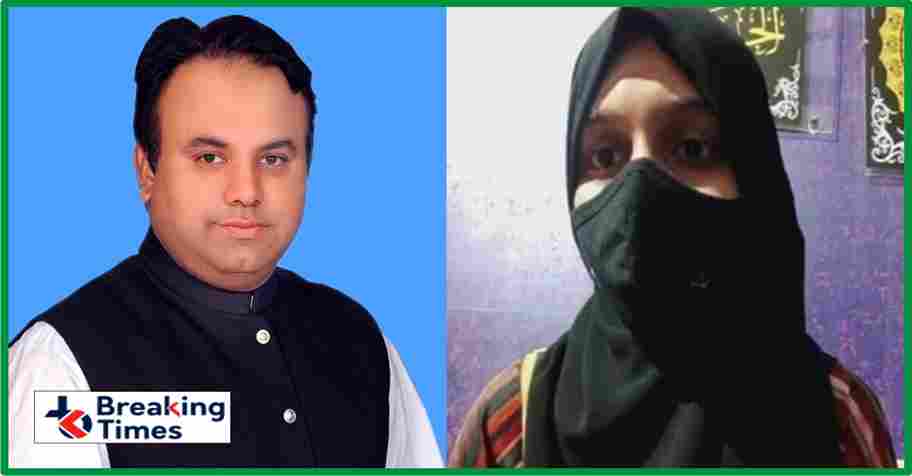 According to the details, Pakistan Tehreek-e-Insaf (PTI) provincial leader Barrister Rai Muhammad Murtaza Iqbal Khan has said that Indian Muslim student Muskan has shown the importance of hijab to the whole world.

The hijab-wearing Muslim daughter chose honor over life, ignoring the rampant mob of extremist Hindus. On which Allah has made him exalted in the whole world.

Rai Murtaza Iqbal MNA from NA 149 Chichawatni city further said that raising the slogan Takbir of a dignified and veiled Muslim university student is tantamount to shaking the Muslim rulers.