I still do not have hatred for Johnny Depp in my mind. 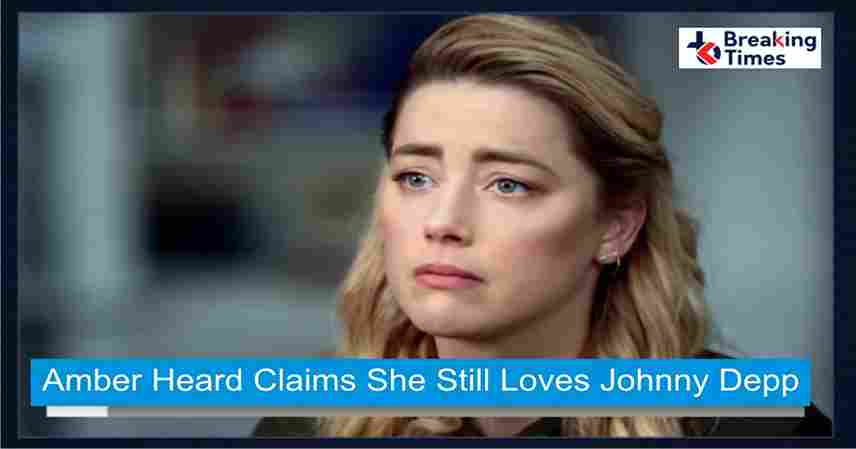 Actress Amber Heard, the ex-wife of Hollywood actor Johnny Depp, has expressed her love for Johnny Depp despite losing a defamation suit against him.

In an interview with the American News Agency NBC’s Savannah Guthrie, actress Amber Heard, while talking about her ex-husband Johnny Depp, has said that despite making serious allegations against her husband and being disgraced in front of the whole world because of her husband, she is still in love with Johnny Depp.

“Yes, of course I still love Johnny Depp and I tried my best to save this relationship but I failed to keep this toxic relationship,” she said.