This tragic incident happened in the year 2017 in Arifwala city. 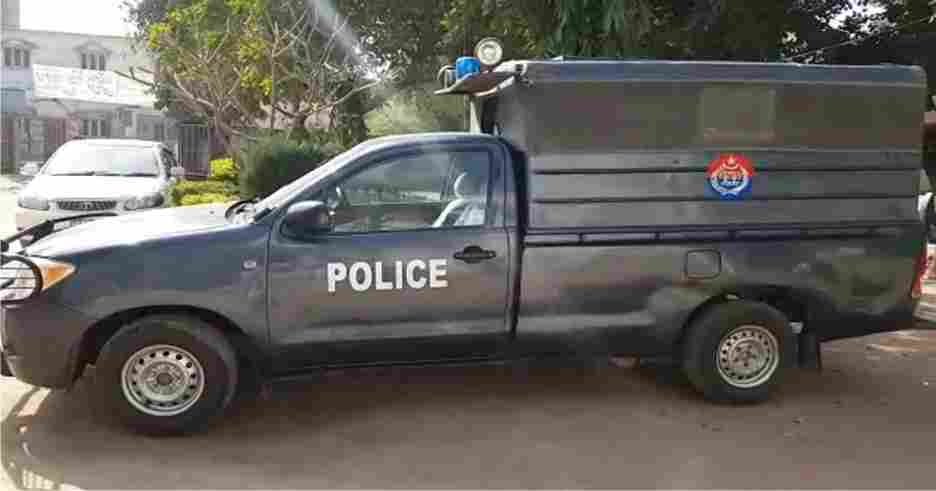 The court, while delivering its verdict in the triple murder case, has ordered the killer father to be sentenced to death three times and fined Rs one lakh.

According to details, Ahmad Yar’s wife used to forbid him from drug addiction in the suburban village 83 EB. In the same grief, the father strangled and killed his three young daughters. The accused also severely injured his wife Shakila Kausar with a sharp instrument.

This tragic incident happened in the year 2017. In which the heartless father killed his three daughters Zainab, Zunera and Maryam with a sharp instrument. The case against the accused was registered at Saddar police station Arifwala.

Boy Came to See Girlfriend Beaten by Villagers in Arifwala