A girl DUA Zehra is missing from 16 April from Star Gate Karachi. 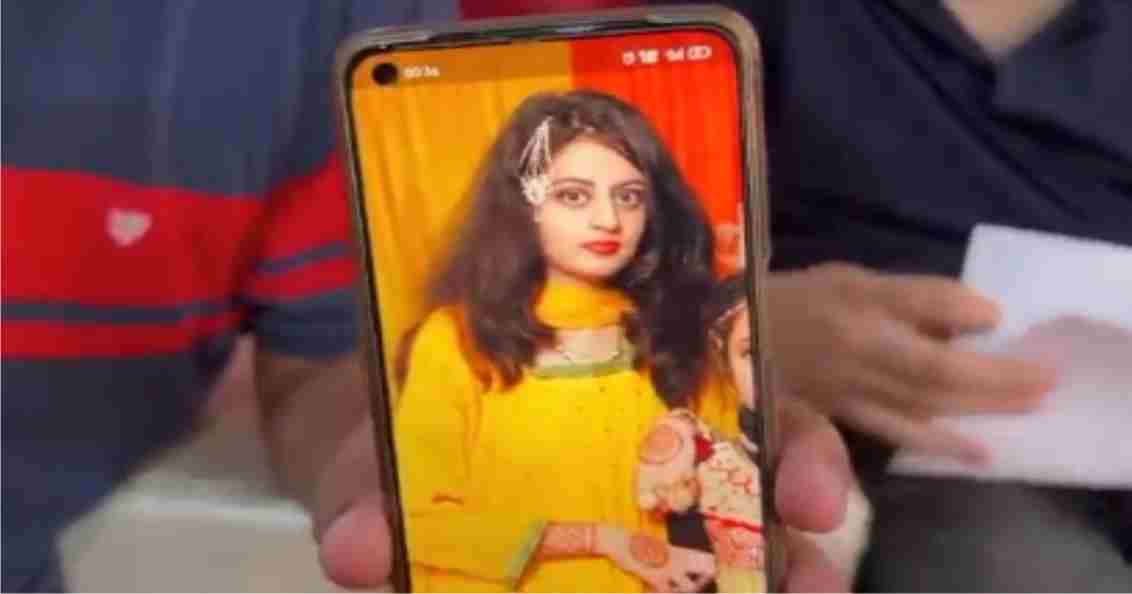 Police raided Sanghar in search of missing Dua Zahra from Shah Faisal area of ​​Karachi. However, the girl who was rescued turned out to be someone else.

Six days have passed since the 14-year-old Dua went missing. During the disappearance of Dua, his family received various ransom calls. The sender of the messages was arrested by the police and it was revealed that the accused had sent the message for ransom with the intention of mischief.

Investigators also found footage of the night while searching for CCTV. In which a young girl can be seen walking on the road and then getting into a pickup van. However, the family of Dua denied that Dua disappeared during the day while the CCTV footage was of the night.

Investigators, on the other hand, raided Sanghar district on a tip-off about the presence of a minor girl arriving from Karachi. A minor girl was rescued during the raid, but she was someone else. Police say the investigation is ongoing from various angles and hope to find success soon.

Be the voice of voiceless her mother, father and sisters are in very tough situation. Help them. Father Mehdi kazmi 03367121444