Here Is Everything About Brandon Frenchie Big Brother Contestant Season 23 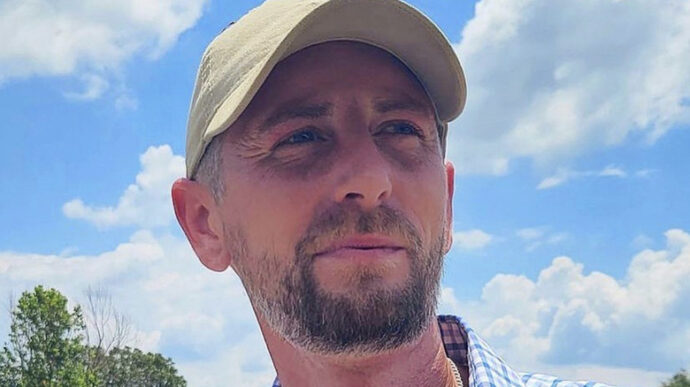 Brandon is 30 years old and born in Camden, Tennessee. There is no detail regarding the family. He gives a glimpse of his life sometimes when talking about his father. Once, he posted a picture of his father on Instagram on December 2019 and gave the caption, “I hope I am half as cool as my dad is when I am 60.”

Moreover, he also showed appreciation for his dad on social media in May 2019, posted a picture with him, and gave the caption, ” I have been fortunate to raise with my hero.

His Love For His Children

Brandon is a proud father, and his son has passed away. He mentioned this when someone asked what he would take into the big brother’s house, a picture of his son who passed away because it motivates me like no other.
On his Instagram feed, you can see the pictures of his daughters.

He posted pictures in April 2019 along with his daughters, who were giggling on his lap. He gave the caption, “To You, I may be your superman, but to me, you are my world. Another picture was posted in January 2020 with the caption, “Look at my baby girl; she looks kike her baby sister now.”

Once, he posted a video in January 2019 with his daughter and him waiting quietly for a deer and said, “this is what it is all about right here. Good things come to those who have patience. With our son was alive with us.”

Brandon introduced himself in the CBS with three words, “supercalifragilisticexpialidocious, exuberant, and compassionate. He is so determined to win Big brother as he stressed that he was here to win, not to get fame. His answers are almost around his kids.

He set the strategy to win the game, “building relationships with everyone, not your alliance. No two days would be the same if I talked about being a farmer. You never know what to expect. I have to evolve and change game plans on a daily basis.

I got really good at it, set strategies are crumbled, so my lifestyle is perfect with the big brother house.” His answer to the difficult part about living inside big brother’s house was being away from kids.