Here is Everything about Victory Brinker’s Parents, Career Details 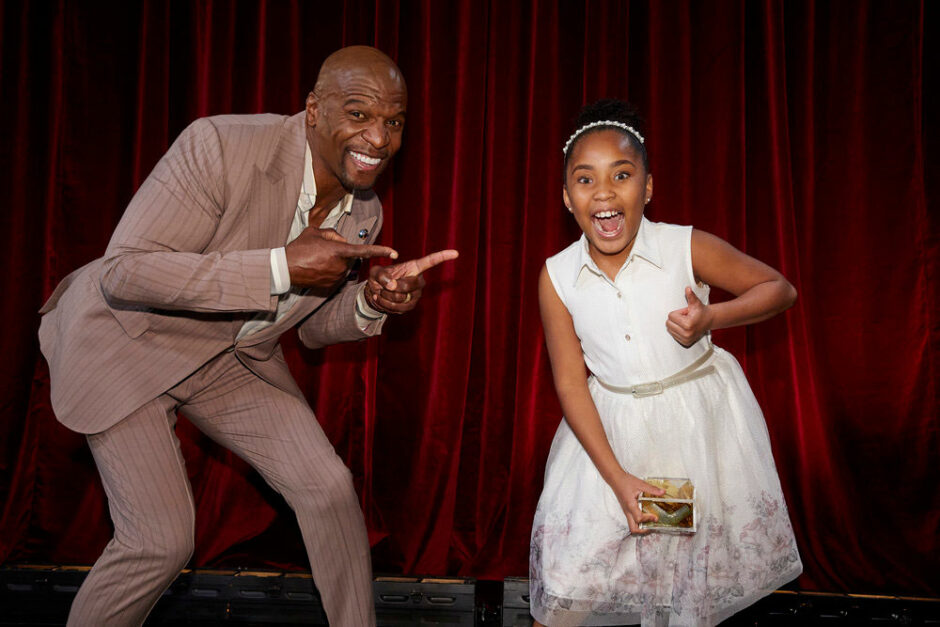 Victory Brinker is a loving contestant in America’s Got Talent, and judges really appreciated her. She won a collective Golden Buzzer. Actually, she wrapped the judges around her fingers with her sassy critique. According to her, Simon Cowell needed some color and then sang opera. Let’s talk about all the details of Victoria Brinker’s parents and all other details.

The judges, Simpon, Heidi, Sofia, Tery, and Howie, were included and awarded her Golden Buzzer. She made history for the first time by earning the show’s first-ever collective Golden Buzzer.

Brinker was born on 5th February 2012. Victory Brinker’s parents’ names are Eric and Christine Brinker. The family has 11 children, and she is number nine. The fact is that she is an adopted child of her parents, and there I no details of her biological parents.

Her stepfather is a pastor of impact life Church in Acme, and her mother, Christine, is a naturopathic doctor in Greensburg. She has been homeschooled along with three siblings. She and her brother Issac Brinker gained fame as video content creators. He makes comedy sketches, self-written music, and family-oriented content.

Victory auditioned for American Got Talent at the age of five. She sang Italian, French, German, and Latin. Then, She discovered Opera and memorized Ava Maria. Very soon, she partici[ated in many talent shows and secured her first position.

Victory on America’s Got Talent

Victoria came for the audition in America’s Got Talent 2021with her mother, Christine. Victoria Brinker’s parents announced her AGT arrival on 31st May 2021. She sang Juliet’s Waltz and earned herself. She said, in an interview, “when I am singing, it makes me happy, happy and happier.” Her performance was so incredible.

Victory Brinker is active on social media. You can reach her through Instagram, and Twitter accounts, which are run by Victory Brinker’s parents.